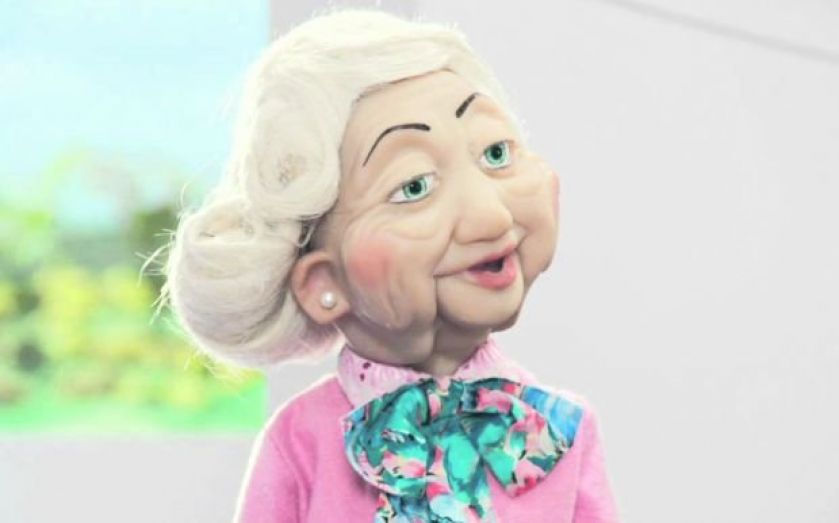 Troubled payday lender Wonga and value retailer Poundworld were rapped over the knuckles yesterday by the Advertising Standards Agency (ASA) for failing to include crucial price information in adverts.

A Wonga advert failed to disclose the annual percentage rate on its loans, while Poundworld sells some items which cost more than a pound.

Wonga has not advertised since June, as part of a new strategy to re-focus its operations. Poundworld has been told to stop using its “every­thing £1” slogan to advertise, unless it changes its pricing offers.

UPDATE: This article originally referenced Poundland when it should have referred to Poundworld. The text has now been amended.