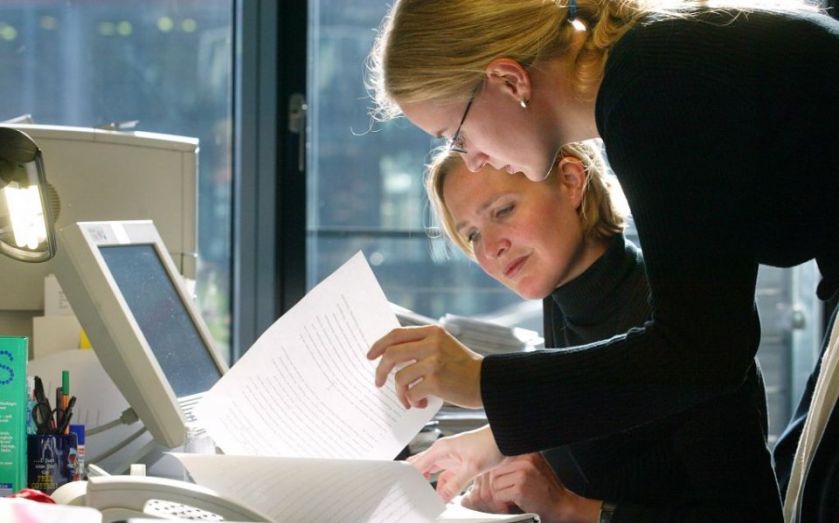 The number of women who are now higher-rate tax payers was 17 per cent greater in the financial year 2013-14 (April to April) than 2012-13, according to official data crunched by Radius Equity.
This is quicker growth than in high-earning men which was 13 per cent over the same period.
The proportion of women who are high-earners is now 28 per cent, up from 21 per cent 10 years ago.
High-earners are those earning above the 40 per cent tax threshold of £41,865.
More women are also moving into the highest tax band.
The number of women paying the additional rate of 45 per cent for earnings above £150,000 was nine per cent greater in 2013-14 than in 2012-13. This is slightly higher than the eight per cent increase in the number men of men paying the highest rate of tax.
There were 48,000 women paying the highest rate in 2013-14 compared with 44,000 the year before.
“Our long term economic plan is helping more women move into high-paid, high-skilled work and as a result the gender pay gap has reduced to its lowest point in  history,” a spokesperson for the  coalition told City A.M.
“The government will continue to tackle the causes of gender pay inequality. Shared Parental Leave will help to tackle the unequal split of caring responsibilities, and we are promoting pay transparency by  making free pay analysis software available to employers.”
Last week a bill was voted on in the House of Commons that would allow the government to force companies with over 250 employees to publish gender pay data. The bill passed with a large majority.
According to a report by the World Economic Forum, the gender pay gap had worsened since the onset of the 2008 financial crisis. The UK is ranked 26th in terms of gender pay equality compared to 9th in 2006.