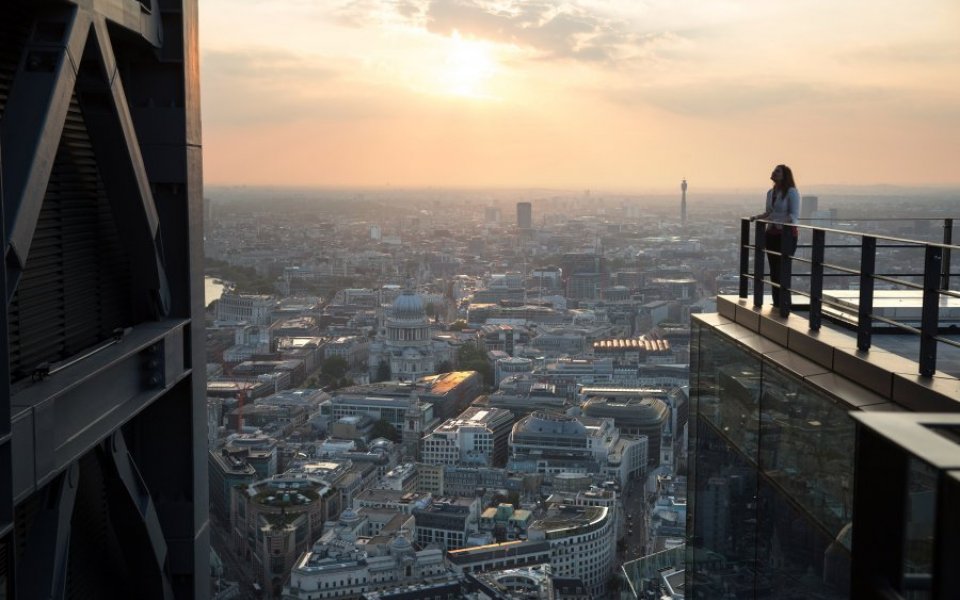 Women on boards are helping companies to achieve markedly better results, according to a new report.

The findings come from index provider MSCI, which found that companies with three or more female directors generated a return on equity 2.7 per cent higher than those without.

The reasons why are manifold and no one factor sticks out – but it could just be that the most female-heavy boards are part of them ost forward-thinking companies.

"It is possible… that greater gender diversity just represents greater viewpoints or a company's progressive approach to thinking about risk-taking and inclusion of ideas," says Matt Moscardi, co-author of the report Women on Boards: Global trends in gender diversity on corporate boards.

The research analysed more than 3,000 firms listed on major market indices, including the MSCI All Companies World and MSCI Emerging Markets index. Both are leading benchmarks in finance and investment.

When it comes to women on boards, three is the magic number – because it represents the tipping point where boardroom dynamics change and female voices are really heard.

The set of data also shows companies run by boards with an above-average number of women struggle less with scandal.

"We found fewer instances of governance-related controversies such as cases of bribery, corruption, fraud and shareholder battles," the authors note. "We are essentially identifying the most progressive companies and seeing what the attributes of them are. They very clearly exhibited… fewer instances where they would put their reputation at risk," Moscardi says.

However, there are some areas where greater female leadership has no positive effect – such as the contentious area of aggressive corporate accounting practices, which have come under fire following a string of high-profile scandals. Data show "small, but largely insubstantial differences" between the aggressiveness of accounting metrics at companies that had higher and lower levels of female leadership.

For companies with women as chief financial officers or chief investment officers, if anything there is a tendency for greater accounting aggression. "Depending on how you cut [the results], in some cases they were more aggressive," Moscardi says.

The goal of gender-conscious lobbyists is for women to have a third of all corporate directorships. The 30% Club has been actively pushing for the goal to be met, but a recent government report published by Lord Davies at the end of October suggested a 33 per cent target for the UK's 350 largest companies by the end of the decade.

Currently, just under 25 per cent of boardroom seats are held by women in the UK. But higher up the power structure, the number dwindles. The FTSE 100 is home to only five female chief executives and 13 chief financial officers. The CEOs are Kingfisher's Veronique Laury, Severn Trent's Liv Garfield, Moya Greene of Royal Mail, Alison Cooper at Imperial Tobacco and easyJet's Carolyn McCall. The number will soon be bumped up to six when Alison Brittain joins Whitbread as CEO next spring.

European companies have far more women reaching the boardroom level – with government-mandated quotas in nine countries. However, in the US women are more successful at getting the top job, even if they are lacking at board level.

Twenty-five of the US's biggest companies have a woman at the helm, with a further 71 having a female CFO. In context, only 19 per cent of board positions are held by women – compared with France and Sweden at 33 per cent and Norway above 40 per cent.