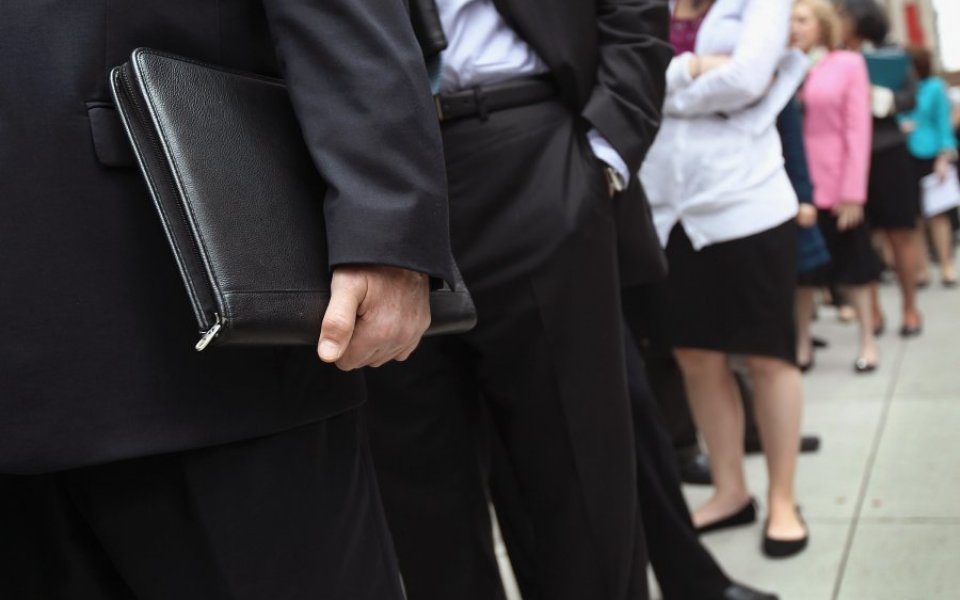 Women are less likely to receive bonuses than men, according to damning new findings from employment firm Glassdoor.

Under a third of women employees (29 per cent) receive any kind of bonus, as opposed to 44 per cent of men, according to the Glassdoor UK Employment Confidence Survey.

Read more: The UK's gender pay gap is not a moral issue, it's a business issue

John Ingham, Glassdoor career and workplace expert, said the findings “offer a powerful reminder of the importance of pay transparency vs just salary transparency and that a compensation package can be more than just an annual salary or hourly pay rate”.

“It’s unfortunate to find yet again another case of disparity between men and women in the workplace,” he added.

Sam Smethers, chief executive of the equality campaigning group the Fawcett Society, said: “Unequal bonuses are a big part of the difference in pay between men and women. Transparency on the whole pay package, not just basic salary is the first step to closing the pay gap. When the government requires employers to publish their pay gap data, as they are considering at the moment, it’s important that it includes all relevant information on what people earn to allow meaningful comparison.”