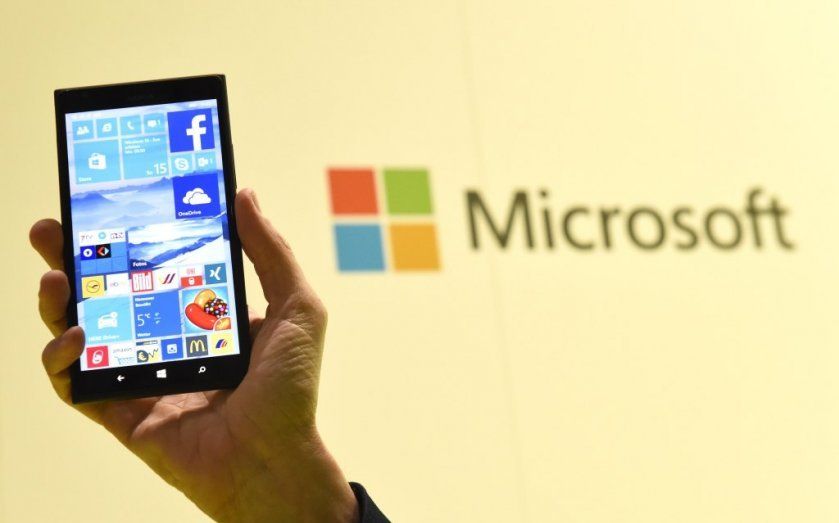 Windows 10 has been on the market for a week and a half – and the verdict is already in for the latest incarnation of Microsoft’s operating system, as social media analytics firm Brandwatch has analysed what users are tweeting about it.

Microsoft has reason for optimism, as haters are outnumbered by fans.

Every day, roughly 100 people say they hate Windows 10, against 500 who say they love it, according to sentiment analysis.

On launch day, this trend was even more overwhelming, with a whopping 92 per cent of users tweeting positively about the operating system.

Breaking it down by individual features reveals that Microsoft’s new Siri-like digital assistant Cortana and Edge browser are by far the most popular.

14m users rushed to install Windows 10 in the first 24 hours alone, and Microsoft’s Yusuf Mehdi wrote about the responses on the Windows blog:

We’re humbled and grateful to see the response to Windows 10. We have seen unprecedented demand for Windows 10, with reviews and customer feedback overwhelmingly positive around the globe.