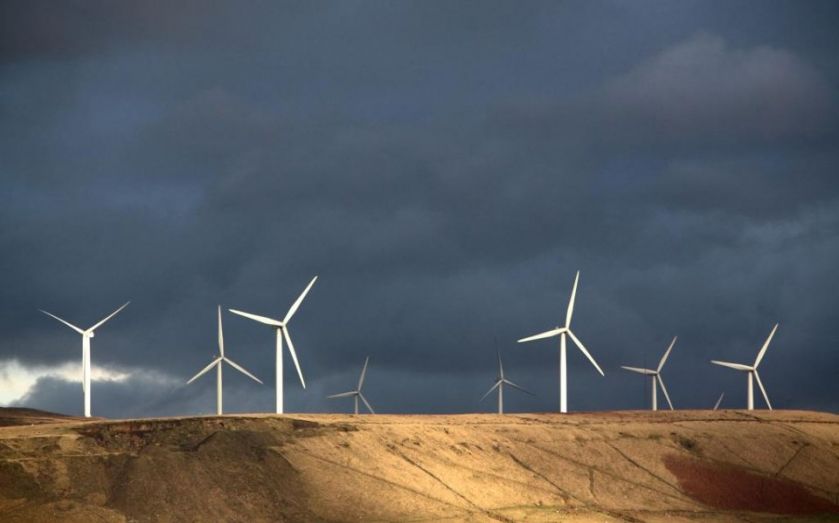 Onshore wind power is now cheaper to produce than fossil fuels in the UK and Germany – the first time this has been recorded in a G7 economy.

The cost of wind power has been dropping rapidly in recent years, and the transition is now complete as the renewable has become more cost-efficient than fossil fuels like gas and coal.

Onshore wind in the UK is estimated to cost an average of $85 per megawatt-hour for the second half of 2015, making it “fully cost-competitive” even without government subsidies, according to Luke Mills, analyst at Bloomberg New Energy Finance:

Onshore wind and solar photovoltaics are both now much more competitive against the established generation technologies than would have seemed possible only five or 10 years ago.

In comparison, combined-cycle gas and coal both cost an average of $115 in the UK.

Germany has experienced a similar trend, and in the second half of the year onshore wind is expected to cost $80 per megawatt-hour, against $118 for gas and $106 for coal.

On a global scale, however, coal is still the cheapest form of electricity to produce in both the Americas and the Asia-Pacific region, but the cost of wind and solar power is dropping across the board.

Seb Henbest, head of Europe, Middle East and Africa at Bloomberg New Energy Finance, said this was “helped by cheaper technology but also by lower finance costs. Meanwhile, coal and gas have got more expensive on the back of lower utilisation rates”.