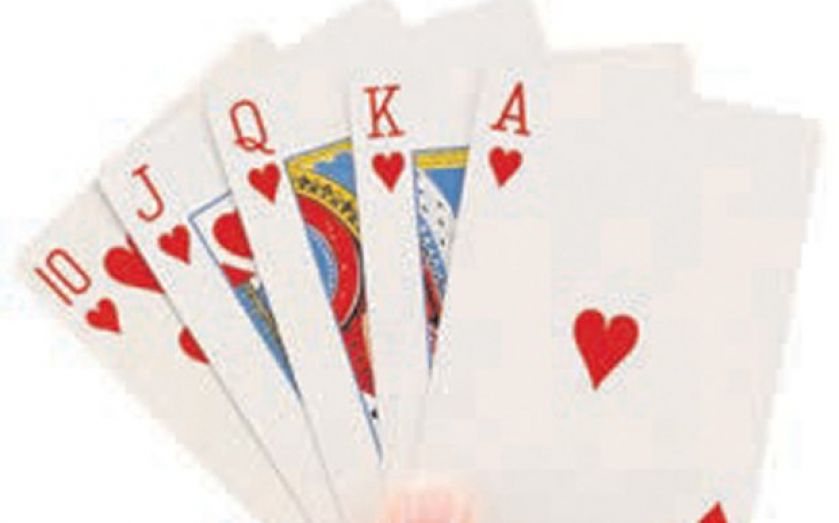 SHARES in online bookmaker and casino 888 rocketed yesterday after it confirmed it had been approached by competitor William Hill regarding a possible takeover bid.

888’s shares jumped by 20 per cent after The Times reported William Hill has made a £750m offer in a bid to accelerate the expansion of its online gaming operations.

The report suggests William Hill have reached a preliminary deal with 888 on a 210p per share offer.

“There can be no certainty, however, that any firm offer will be made nor as to the terms on which any firm offer might be forthcoming,” 888 said in a statement.

The Times report, citing industry sources, said talks could yet stumble because one of 888’s Israeli founders, thought to be the Shaked family, wanted 300p a share. The company saw a 2011 planned takeover by Britain’s Ladbrokes collapse over pricing

Panmure Gordon analyst Karl Burns said a deal at 210p was already quite pricey and that William Hill would be unlikely to raise its offer.

“I think there is a good chance that the deal may not go through … it would stretch its [William Hill’s] balance sheet to a degree that it may have to raise capital as well.”

With tax and regulation increasing across the gambling sector’s biggest markets, companies have begun to seek faster growth and more customers through online operations.