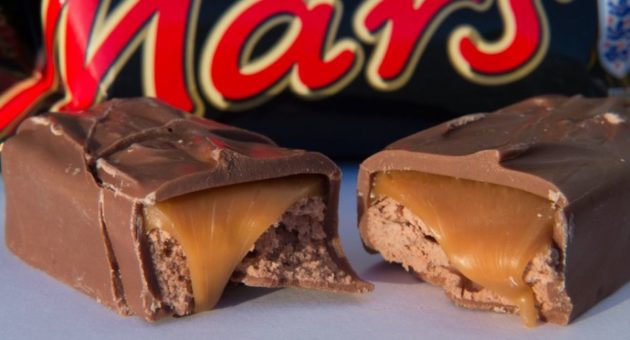 Will the Bank of England cut interest rates?

UK inflation data came out today, leaving economists to ponder whether the Bank of England would consider cutting or raising interest rates before the end of 2019 or even early into 2020.

The Consumer Prices Index stood at 1.5 per cent in November, flat on October and half a per cent below the Bank of England’s target of two per cent.

That is good news for consumers, meaning that overall, prices are not rising as fast as they might.

The Bank’s Monetary Policy Committee (MPC) meets tomorrow for the last time this year, and could be encouraged to lift interest rates tomorrow if it believes the UK economy looks healthy enough.

However, Boris Johnson’s 80-seat election majority has not stopped the Prime Minister from sending sterling tumbling in recent days as he pledged to quit the EU come December 2020 with or without a trade deal.

Last time out, two members of the committee voted to cut rates, so what will happen when the MPC meets on Thursday, 19 December? And what could the MPC do in the first half of 2020?

We asked economists for their views.

Read more: Bank of England set to hold interest rate ahead of next governor announcement

Jing Teow, an economist with PwC, said today’s data lets the Bank of England off the hook on its interest rates decision tomorrow.

The below-target level of inflation means that the Bank of England will be under little pressure to raise its policy rates soon.

However, a recovery next year that follows a further easing of political and economic uncertainties could spur further economic activity and spending, giving rise to inflationary pressures in the medium term.

While there had been expectations of a dip to 1.4 per cent stable consumer price inflation at a three-year low of 1.5 per cent is still decent news for consumer purchasing power.

It also gives the Bank of England ample scope to cut interest rates if the economy fails to decisively pick up early in 2020.

The MPC adopted a more dovish tone on interest rates at its November meeting when two of the nine members voted for an immediate 25 basis point cut to 0.5 per cent. While consumer price inflation of 1.5 per cent in November is slightly above the Bank of England’s forecast, it is still well below the two per cent target level and gives the MPC ample scope to cut interest rates if they feel the economy needs looser monetary policy.

Read more: 650 people apply to be Bank of England governor on Linkedin

November’s inflation figures will probably mean that the Monetary Policy Committee (MPC) will be content to sit on its hands at its meeting tomorrow. But unless the tone of the economic news improves, there’s still a chance that interest rates will be cut early next year.

KPMG: Interest rates could be cut

Inflation is expected to remain well below the Bank of England’s target in 2020, thanks to price caps set on regulated utilities and a stronger pound, giving the Bank of England some room to act if the economy wobbles a little next year.

“The Bank may wish to secure a pre-emptive cut in rates, either in February or May, if recent economic weakness proves more persistent.