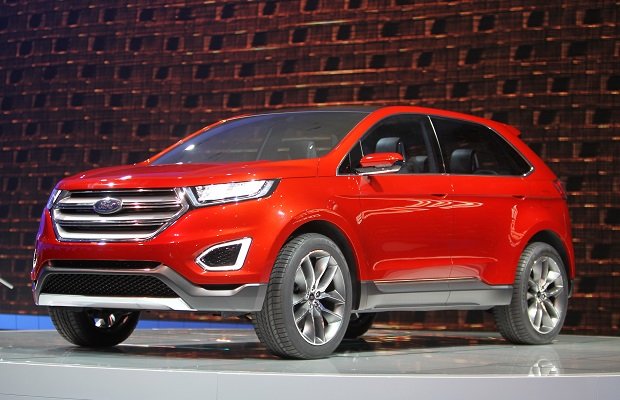 According to Saxo Bank's Head of Equity Strategy, Peter Garnry, 2014 is still a good year for equities.

Despite worries that US Fed tapering will prompt a major correction, Garnry says there's still plenty of value to be had.

Equities are drift assets… they rise because of nominal price increases…  you would expect them to keep climbing higher and higher and higher unless we have a recession, and that's when we get the bear markets.

Oil stocks aren't a bad option, he says, with ten of the twenty cheapest stocks in the S&P 500 in 2013 from that sector. He says of the commodity:

You're essentially betting on oil prices to either go higher, [or for] marginal improvement or global expansion in the economy.

But Garnry says that, rather than go all in on oil, he would diversify a bit.

The share prices of car makers GM and Ford are currently under-valued, he says, adding the prediction that car sales globally will see an upswing:

Europe is turning around, the Chinese car market is still booming… you want to be long on the auto stocks.