Why whisky and walking makes for a wonderful weekend 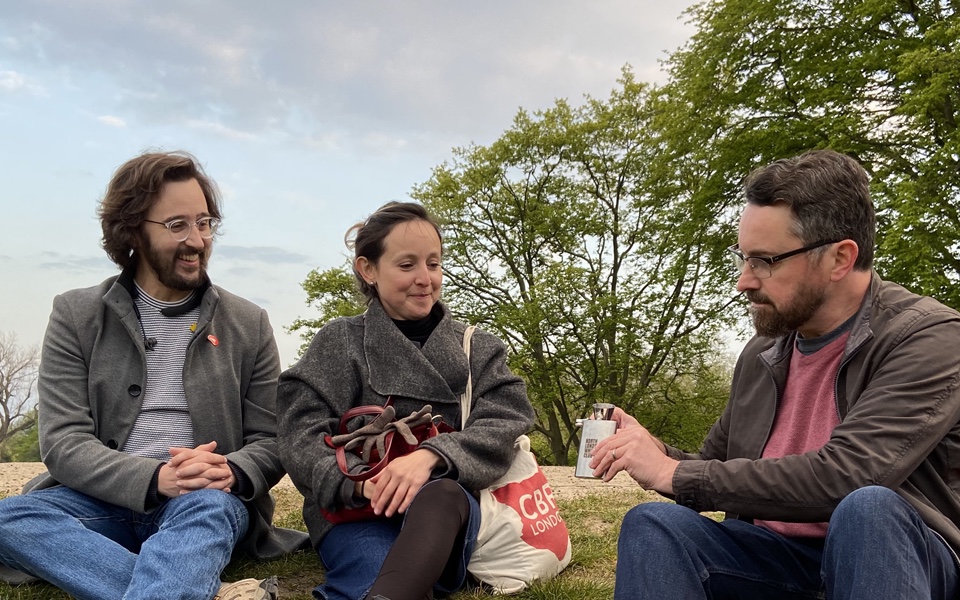 Karen Taylor and Matt Chambers, the founders of the Whisky For Everyone blog, have launched North London Whisky Club walking tours, with three events planned for August.

On 1 August, the inaugural walk begins at Hampstead station, finishing in Highgate after a stroll across Hampstead Heath. A week later, whisky lovers will walk in the company of their knowledgeable whisky guide from Warwick Avenue to Camden via Little Venice and The Regent’s Canal, indulging in some educational tippling en route. The following Sunday (15 August), the malt evangelists and their disciples will head towards Finsbury Park from Highgate, via Queen’s Wood and the Parkland Walk Nature Reserve. August 22 sees a walk from Chalk Farm to Warwick Avenue via Primrose Hill and Regent’s Canal.

Each walk costs £25 per person, which includes four samples and detailed explanations of each whisky and its distillery or brand. An individual hip flask is thrown in, too. Tickets can be bought via Eventbrite.

“We do get some funny looks,” says Chambers, a spirits writer consultant. “Whisky tastings are normally held indoors. We stop at various points along the route to sit and chat about whisky. We feature different whiskies on each walk but try to cover as many topics as possible, such as different cask types, blend versus single malts, peated versus unpeated, whiskies from different countries.”

Chambers has previously worked as brand ambassador for Scotch whiskies Benriach and Glendorach plus Eight Lands organic gin, and was store manager at The Whisky Shop in London. Taylor works with a variety of spirits brands within digital marketing and e-commerce. Both are long-serving judges of the Global Spirits Masters series. The regular video feature ‘Allotment Drams’ on their Whisky For Everyone blog is shot at their allotment near Highgate Woods.

“We try to demystify the sometimes daunting world of the whisky industry by explaining in layman’s terms about the language, processes, terminology and answering commonly asked questions,” says Chambers. “There is a whisky for everyone and hopefully our walks will help people discover the one for them.”