Why student housing is a first-class honours investment 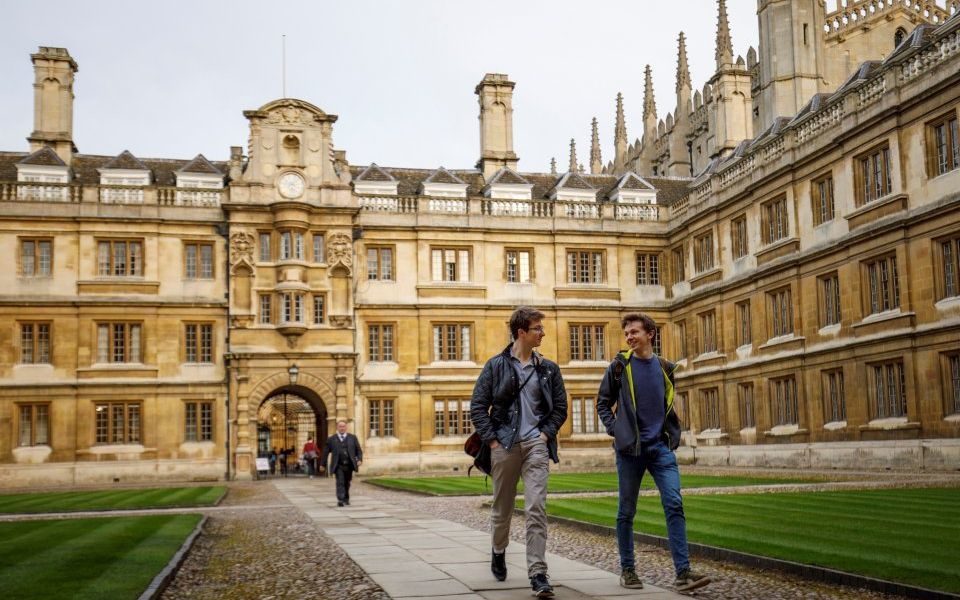 When it comes to the UK property market, an investment in knowledge clearly pays off.

High yields, low risk, and fast returns are just a few of the reasons reasons luxury student housing has become the new essential in any high-net-worth individuals’ investment portfolio.

While many of the UK’s older generation will reminisce of sub-standard housing, and an unlikely chance of functioning heating or hot water in their university halls, increased private sector involvement in the last decade has now dramatically changed this once Dickensian landscape.

Pools and cinemas are being introduced as standard to the already not uncommon features, such as gyms and concierges.

How university is funded appears to be a driving factor in this growth. The rise in tuition fees has created a dominant consumer culture that is affecting how other parts of the student experience are run.

It might have assumed that the increase in tuition fees would mean a tightening up of budgets in other areas, but it’s producing the opposite effect.

Instead, the fee rise has led to a rapid increase in student spending.

Research by Knight Frank suggests that this could be a result of housing becoming a smaller share of overall living costs, meaning students are more willing to increase their expenditure on higher quality dwellings.

Others are raising concerns that students are becoming more comfortable with debt and simply compiling it with their original loans to worry about later.

Either way, the demand and money for quality student housing is there, and investors are competing to provide it.

According to Knight Frank research, as many as a fifth of students were prepared to pay upwards of £160 per week for housing.

Additionally, 19 per cent of the UK’s students arrive from abroad each year, and these overseas students represent a key target of this investment, as they search for a home away from home.

Demand for UK university degrees hasn’t slowed down either, with half a million applications last year, more than have ever been in university education before.

The purpose-built student housing market is believed to be worth around £46bn, with roughly £5bn of new developments being completed each year.

For 2017, figures from JLL predicted that in every £10 invested in the UK commercial property market, the student housing sector would account for an astonishing £1 of it.

Savills now forecasts a 17 per cent increase in investment in student housing for 2018 alone.

The market operates with something of an immunity to economic downturn due to the inelastic nature of the demand and the reliability of student finance.

Its countercyclical nature means that it’s the larger scale developments offering more units that are attracting the most interest, and proving to be the more reliable investment.

With live projects across areas like Birmingham, Bath, Leicester and Glasgow, the UK University towns are increasingly attractive locations for investors to consider.

Unite Students, in partnership with the Government of Singapore’s sovereign wealth fund, bought all 3,000 of Aston University’s on-campus bedrooms for £227m, in the biggest one-off purchase of student housing so far.

In fact, since 2016, sovereign-wealth funds have invested over 15 per cent of their worldwide spending in student accommodation – a number that is continuing to rise.

The supply-demand defect and the changing attitudes of students has resulted in the emergence of investment hotspots in the UK, with institutional and private investors stepping into meet demand.

The trick is having skilled financiers on board to find the right projects, while heading them with reliable developers.

A joint venture approach to development will promise investors quick turnaround builds that are pain-free, and will see some serious returns on investment.