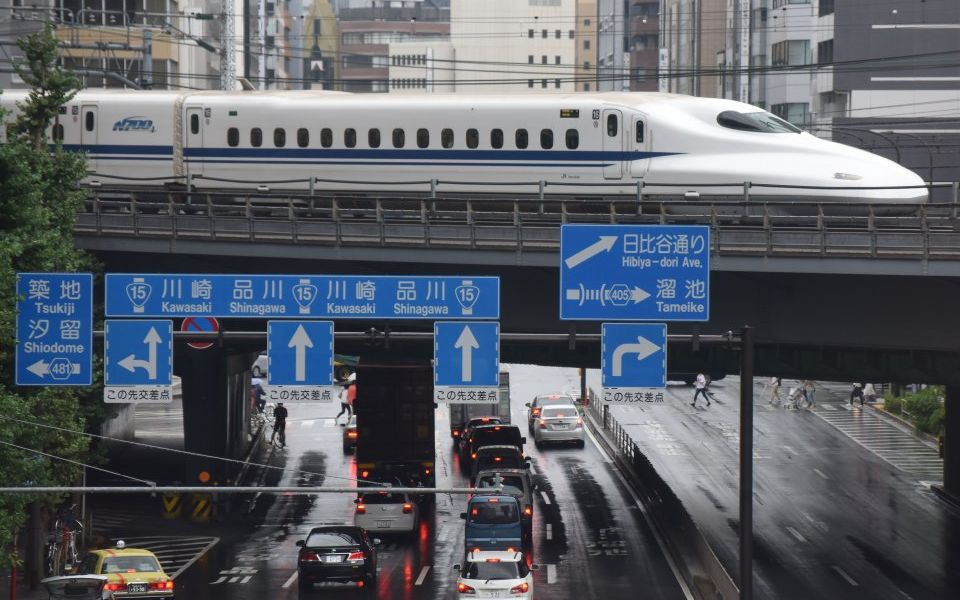 From the record number of business startups to historically low unemployment, there are many things that the UK gets right.

Indeed, a report by Forbes late last year declared that Britain would be the best country for business this year, citing technological readiness and the size and education of our workforce as key factors.

But while the UK remains a fantastic place to do business, you can always teach an old dog new tricks.

Read more: From pay gaps to personal data, the public wants business to use its voice

And at a time when the economy is struggling and our productivity lagging behind that of other countries, we should turn our attentions to what we can learn from our competitors – just as business leaders would do.

We start from a strong position. The UK is a great place for someone to start a business – they can do it in just five days. However, as a country we have historically struggled in scaling up those fledgling firms, and a large part of that is down to how companies access finance.

The British Business Bank is admirably attempting to increase the supply of finance available to smaller firms, where the markets don’t work well. However, this is still inadequately funded when you compare it to the level of support our international competitors can provide.

For example, in 2017/18, the British Business Bank had £5.2bn of finance facilitated towards SMEs – which pales in comparison to the £21.9bn of SME finance lent by the German equivalent KfW. And across the pond, Canada’s Business Development Bank counterintuitively increases its financing activity during periods of economic weakness or turbulence to support SMEs, when the private sector withdraws.

These are lessons we could learn from our competitors: by increasing the power of the British Business Bank, we can ensure that our most promising firms reach their full potential, instead of being sold off to our international competitors.

The UK’s infrastructure is another area crucial to economic success where we could learn from international counterparts.

The British government’s good intentions are often, sadly, delayed – Crossrail being one particularly frustrating recent example. Infrastructure is the lifeblood of any economy – and yet the World Economic Forum ranks the UK as the second worst in the G7 for the quality of its infrastructure. This is an oversight that we need to correct.

Investing in capital assets – such as transport, housing, energy, education, digital and other local economic infrastructure – remains vital to our economic future. However, without significant efforts from the government to accelerate the pace of delivery, the UK’s ability to compete internationally will be further undermined.

Long-term clarity must replace short-term expediency – and we must not aim just to “make-do and mend”, but to be competitive with the world’s best.

Infrastructure projects are so much more than the physical structures they create, from creating jobs through supply chains, to increased tax revenues for the exchequer. Other nations – such as France and Japan – realise this. Britain should learn from them.

Export support is one final area where we can always do more. Made in Britain has a fantastic reputation in all parts of the world, and as we seek to become the “global Britain” that ministers often talk about, we should look again to what our old friends in Germany do to support their exporters.

If the UK is to follow through on its desire to maintain a world-renowned brand, the government should boost export support. Exporters need practical assistance, an expanded trade mission programme, and funding for front-line in-market support – all of which the Germans provide.

The UK is starting from a position of strength. We should not think that, because of the ongoing uncertainty over Brexit, we are in a particularly weak position.

But why settle? We can always learn, and with some minor tweaks, the UK can be in a much stronger position to trade with the world.