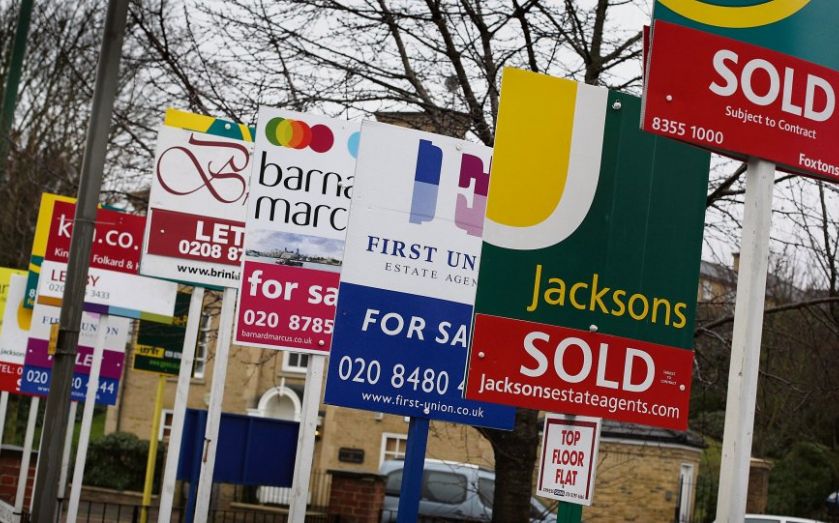 TO DEAL with the problem of escalating rents, Ed Miliband plans to introduce what amounts to a variation of “second generation rent controls” (SGRCs).

Under SGRCs, landlords are free to set rent levels at the outset of a tenancy, but are restricted in their ability to raise them during the term. In Miliband’s specific version, the default length of a tenancy agreement would be set to three years (subject to a half-year probation period), during which rents can only rise in line with some as yet unspecified rental average. Estate agencies would also no longer be allowed to charge prospective tenants for their services so, from a tenant’s perspective, they would become “free at the point of use”.

SGRCs are not nearly as bad as primary rent controls, which can destroy a rental market altogether. When tried in places like New York, they have reduced both the quantity and quality of rental property, and are rejected by virtually all economists currently alive, including those admired by the political left like Paul Krugman. While in no way seeking to excuse them, in the strictest sense of the term, SGRCs are not really rent controls. They are more like mandatory long-term fixed-price contracts. They can temporarily decouple the rents paid by incumbent tenants from market rents. But they do not interfere with those market rents themselves.

This means, however, that those who praise Miliband’s plan as a way to make rents more affordable fundamentally misunderstand what SGRCs actually are. They conflate two completely different features of the rental market – affordability and predictability, which need not go hand in hand. You could easily imagine a market in which rents fluctuate, but where it is generally easy for tenants to find an inexpensive place to live. And we can just as easily imagine a market in which rents are predictable, but unaffordable – predictably unaffordable. The purpose of SGRCs is to improve predictability, not affordability. Stabilising overall rent levels is not what they were designed to do.

SGRCs change the timing of rent increases, not their magnitude. Suppose you rent a flat from me now for initially £900 per month. Since rents in the area go up, I raise your rent to £1,000 in the second year, and to £1,100 in the third. Under SGRCs, I would charge a higher rent (e.g. £1,000) right from the start, and the three-year average could well work out to be about the same. My ability to raise your rent during the tenancy would be limited, but I would be aware of that beforehand and would factor it into my initial asking price.

And I would get away with this because competing landlords, bound by the same constraints, would also raise their initial asking prices. At best, SGRCs could temporarily protect you from a sudden, unanticipated increase in local market rents relative to Miliband’s ominous “average”. And even that depends on how that average is specified. If you live in an area where rents climb steeply, and if your reference rent is defined as the average rent of that area, then your rent will go up fast too, even with SGRCs. The ban on agency fees is also really just a repackaging exercise. Agencies would shift those fees to landlords, who, in turn, would factor them in when setting rent levels.

Labour MP David Lammy recently argued that SGRCs have worked well enough in Germany. But that is itself a flawed comparison. The main difference between the UK and the German housing market is that, across more than three decades, Germany has consistently released more land than the UK for new development. As a result, Germany has consistently built many more new houses than the UK, adjusted for population size. (As has, in fact, every other country in Europe.)

The German rental market works better because it is part of an overall housing market which is much less supply-constrained, not because of SGRCs. If Germany had greenbelts, and a British-style planning system that puts anti-housing Luddites in charge, it would have experienced the same rent escalation as the UK.

Still, SGRCs are not just some harmless populist gimmick. In a snapshot perspective, about 8 per cent of all dwelling units in Germany are vacant, compared to just over 3 per cent in the UK. Empty properties are a typical feature of rent-controlled markets.

In a sense, Labour’s rent controls and the Conservatives’ Help to Buy scheme are two sides of the same coin. Politicians face a formidable dilemma. On the one hand, the housing shortage is now so severe that no party can ignore it any longer. On the other hand, anti-development groups are still an electoral force that no politician dares to upset, and they are also the “good guys” in the general media narrative. Politicians therefore need policy proposals that fulfil two criteria: they must attract a lot of media attention, but they must also be perfectly useless in improving affordability, as otherwise they would upset the Nimbys. Can you think of a policy that ticks both boxes? Exactly.

Dr Kristian Niemietz is a senior research fellow at the Institute of Economic Affairs. @K_Niemietz