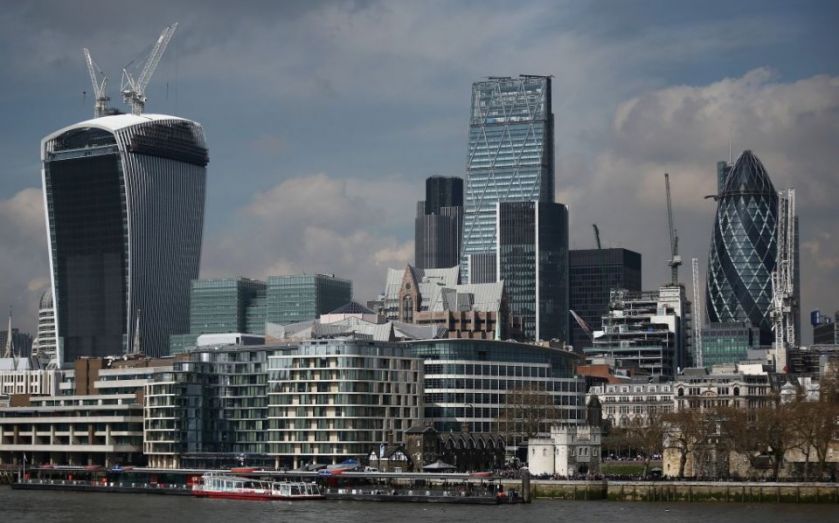 A new piece of research into the competitiveness of the London insurance market, released by the London Market Group late last year, confirmed many existing fears. The capital’s position as a world leader in insurance is under threat, and it’s critical that we confront – with the support of the UK government – the challenges the industry faces.The London insurance market is a truly unique ecosystem of more than 350 market participants, all operating within 400 metres of Lime Street in the heart of the City. There are more than 65 company market insurers, 91 Lloyd’s syndicates, eight protection and indemnity clubs, and over 200 brokers operating in the market, as well as many ancillary professional services firms.Nowhere else in the world will you find the same concentration of insurance expertise: Silicon Valley is probably what we would like to compare ourselves to. This ecosystem is concerned with insuring all conceivable types of commercial and specialty risk, underpinning the global economy and many of the industries within it. A total of 94 FTSE 100 companies are covered by the London Market and, in the last five years, more than £140bn in claims has been paid to policyholders.In 2013, the London Market controlled £60bn of premium, making it the largest commercial insurance and reinsurance hub in the world, nearly double the size of Bermuda, more than double the size of Zurich, and 11 times bigger than Singapore. We estimate that the London Market contributes £30bn to UK GDP, or 2 per cent of the total in 2013.But our 300 year-old market is at a tipping point, because premium growth seems to be coming from markets where London is not well positioned. While London is capturing relatively large and growing shares of “traditional market” premiums (US, UK, Australia and Europe), it is capturing a declining share of emerging market premiums. In fact, London’s share in these markets fell more than 20 per cent between 2010 and 2013. As more and more insurance market growth comes from emerging markets, London may find its position increasingly challenged.We were encouraged by the chancellor’s Autumn Statement, and hope that it is recognised that the London insurance industry is an important and vibrant sector in its own right. In short, we are not banks and will suffer if that is not clearly accepted by regulators. We would also like government to understand our challenges and play its part in helping us capture opportunities. We need the right environment to ensure that London continues to be the global centre of innovation and expertise for risk, and there are a few priorities that I believe are among the most pressing.First, regulation. The feedback that we received from market participants during our research – particularly from company market insurers – is that prudential regulation is becoming a significant issue. They perceive that the Prudential Regulation Authority (PRA) is attempting to use the introduction of Solvency II to drive a zero failure regime, with firms forced to significantly over-capitalise. Such an approach will stifle innovation and is not in the consumer’s best interest. Equally, there is the potential for conduct regulation to restrict innovation and produce a sub-optimal outcome for the customer. The PRA has lost key insurance personnel in the recent past, and this cannot help its ability to work with the market to achieve a level of regulation that is proportional.Second, tax. We recognise and welcome the progress the government has made on corporation tax – as we do the reform to the Controlled Foreign Corporation legislation. But we need as much certainty as possible on the future path of income tax, as this will help us attract top talent to the market.Third, access to international markets. Part of the issue we face in capturing the growing demand for insurance in emerging markets is protectionism in countries like Brazil and India, which prevents us from writing that business. We also fear that this sort of approach is a growing trend. We welcome government work to attempt to break down these barriers, but that can only happen through multi-lateral trade deals.Fourth, our principal resource is people. The London Market employs 48,000 people – 34,000 in London, and 14,000 within the UK but outside London – and we must ensure that we have access to the best talent the world has to offer. For our part, we need to ensure that young people the world over understand the possibilities that working in a vibrant financial services sector like ours can provide. To do that effectively, we need an immigration policy that does not prevent us from attracting the top talent. We also need the government to continue to make infrastructure investments around London that will ensure we retain talent once we have it.Finally, we would like to have a constructive dialogue on how the industry can take the burden away from the government in the right circumstances. We have access to superabundant capital, while the state has finite funds from taxpayers. We should be able to work with governments around the world to increase the amount of catastrophe losses that are pre-funded through insurance and not post-funded by the public finances. That is the socially valuable role the insurance industry should be playing, and we need to find the right way of fulfilling that role once again.