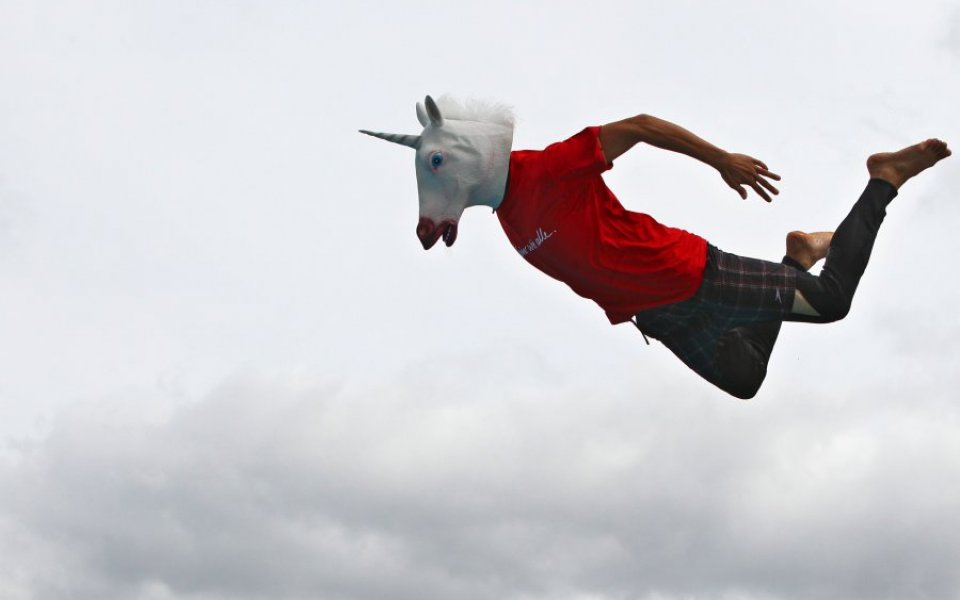 It’s no secret that the last few years have seen an enormous influx of venture capital flowing into the tech sector, but 2014 set new records.

While this may be less surprising across the pond, funding for European tech companies actually grew faster than any other region globally, increasing 78 per cent last year according to VC database company CB Insights.

The staggering scale of investment is obviously encouraging, but we have to ask if it runs the risk of steering us off course when it comes to building a sustainable long-term business.

Read more: How to create a $1bn tech startup

Many American entrepreneurs are seemingly obsessed with building ‘unicorns’ – businesses valued at $1bn or more – and ever-larger valuations are adding fuel to the growth-first furnace. As a result, there’s been a recent backlash in Silicon Valley against some of these colossal valuations, with notable investors suggesting there are "subprime unicorns" out there, companies without the substance to justify their valuations.

So far, the trend has been to do anything necessary to reach the hallowed $1bn valuation. Many companies have raced towards that point on the horizon, without thinking past it or giving due thought to the capabilities and assets they sacrifice along the way. This worrying pattern means that becoming a unicorn has become the end-goal, rather than a milestone on the company’s full journey.

Founders and directors may make deals and compromises which ultimately hamstring them, preventing them from leading their companies towards long-term business success once $1bn is reached. Without careful planning and a more sustainable view of business growth, blinkered companies run the risk of defeating themselves with their own short-term success.

London is the European capital of tech unicorns, with 13 of the continent’s 40 calling the city home. This follows consistent growth in the UK tech sector for almost a decade, but also means the lessons of zero-cost capital and unrealistic valuations need to be taken on board now. The focus must remain on sustainable growth through building a proven business, not racing towards the highest valuation possible as quickly as possible.

VC funding is a critical component in developing successful companies, particularly at times when these businesses have vast reserves of unrealised potential. But this funding needs to be funnelled towards developing the business itself for ongoing, self-perpetuating growth. Proclaimed potential needs to be fulfilled on an enduring basis, otherwise valuations really are just ephemeral numbers.