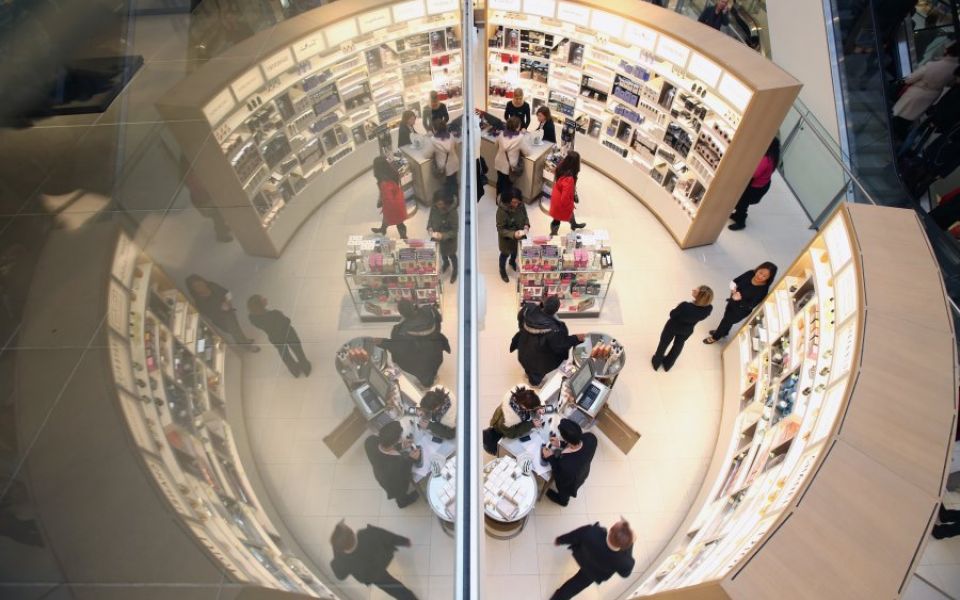 Retail bellwether John Lewis reported a 99 per cent drop in profits yesterday in what one analyst labelled a moment as significant as the fall of the Roman empire, as far as the struggling high street is concerned.

The middle-class favourite’s profit before one-off items slumped to £1.4m in the six months to 28 July in what John Lewis chairman Sir Charlie Mayfield said were "challenging times". The retailer also warned that full-year profits would be "substantially lower".

The retail darling's profit dip also hit rivals, including Marks & Spencer whose shares closed down more than two per cent.

Mayfield blamed the poor performance on two factors: Brexit (uncertainty plus a weaker pound) and discounting "extravaganza days" by rivals. While the former drew ire from Brexit secretary Dominic Raab who said it was was a mistake for "businesses that aren't doing so well to blame Brexit", the latter cast doubt over John Lewis’ "Never knowingly undersold" motto.

The John Lewis chairman admitted that living up to its price promise to match competitors came at a high cost for the retailer – £40m of foregone profit in the first half of the year.

Mayfield said that the retailer’s profit margins had been squeezed in "what has been the most promotional market we've seen in almost a decade" with rivals such as Debenhams and House of Fraser running twice as many “one-day extravaganzas” as they did in the same period last year.

Perhaps John Lewis should consider breaking its price promise, because its rivals, who are desperately fighting for their survival, will continue to offer heavy discounts to lure customers. Most customers will always go for the cheapest bargain because sluggish wage growth and stubborn inflation are weighing on consumer confidence. And this, in turn, will put even more pressure on John Lewis’ already squeezed margins.

Analysts slammed the retailer’s price guarantee yesterday, saying “the business feels like it's broken. Never knowingly undersold needs refining, badly". They argued that John Lewis’ loyal customer base comes to the department store for the quality, service and experience it offers which means that shifting focus away from price promises will help prop up its profits.

However, Mayfield is in no mood to backtrack from the price guarantee. "Times like these test the real integrity of that promise," he said. The high street is struggling and retailers will discount heavily in the run-up to Christmas. If John Lewis continues to match them, it could be its downfall.