Having a boss could be bad for you: Freelancers are happier and earn more 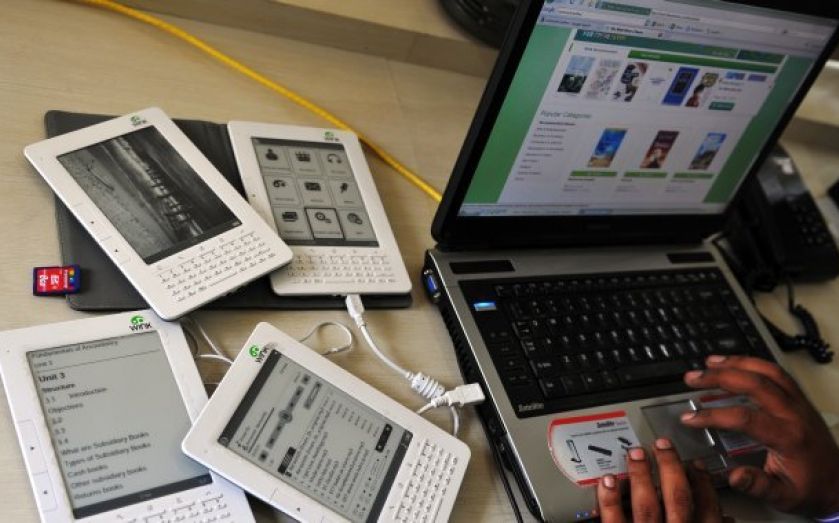 Working for yourself could be the secret to happiness, a new report has suggested.

The report from Brighton University's business school  found the nation's freelancers are happier – primarily because they don't have a permanent boss – and due to taking home £42,857 per year, which is more than the national average of £27,200.

"For many, freelancing is emerging as the ideal lifestyle, especially in creative and digital industries where people can work from any location, including home, and which demand high levels of innovation," Dr Jonathan Sapsed, who headed the report, told the Sunday Times.

The survey, which used funding from the Arts & Humanities Research Council (AHRC), comprised 32 individual interviews, 304 questionnaire responses and two focus groups. Somewhat surprisingly, it found some respondents had been redundant, and said this actually benefited them in the long-run.

"Many had indeed been made redundant by their former employers, but far from struggling to get by, many were doing well and said it [redundancy] was the best thing that could have happened to them," Mr Sapsed told the Sunday Times.

In recent years, the number of self-employed people in Britain has swelled, as the UK leads western Europe for self-employment. In August it reached the highest level since records began, with 4.6 million people or 15 per cent of the workforce working for themselves, according to official figures.

Nonetheless, other research suggests self-employment can heighten stress levels. Individuals must contend with not having a regular pay cheque and the difficulties associated with separating their work and personal lives.