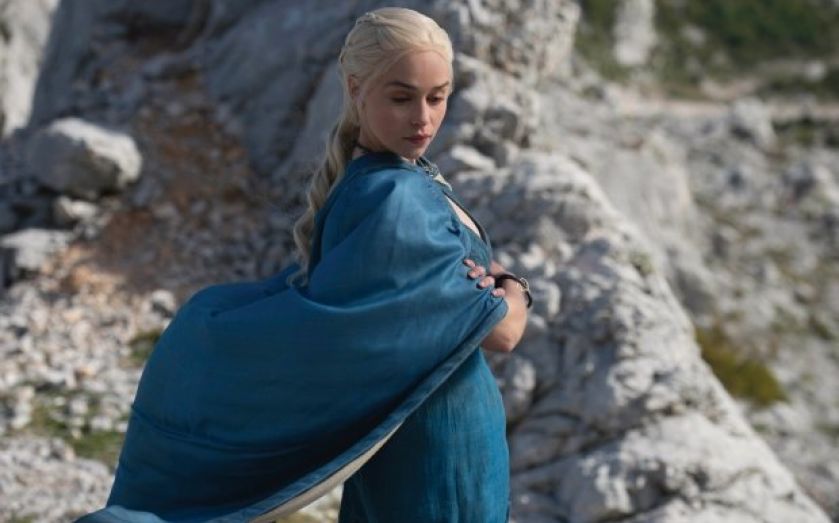 Tonight’s broadcast of Game of Thrones isn’t just the start of another fantastic season of bloodletting, beheading and gratuitous violence, it’s actually the most important thing happening on TV.

For Sky, it’s the payoff from a £150m bet it made on HBO (the US channel behind Game of Thrones) in 2010 for exclusive UK access to its content for the next five years – a bet that now looks incredibly canny for Sky.

In comparison, Netflix’s own award-winning original series House of Cards – which has the same job as Game of Thrones, to persuade legions of fans to sign up or remain subscribers – the heartless backstabbing and scheming of Frank Underwood doesn’t seem to be doing anywhere near as well for Netflix in the UK.

Outside of the battle between Sky Sports and BT Sport, Game of Thrones is the most important thing happening on TV.

For Sky it will help it keep an iron grip on the service’s 9.8m UK subscribers and boast the most popular series on TV. For Netflix it will continue to be a thorn in its side as it tries to boost its estimated two million UK subscribers, who pay only a fraction of what Sky’s do.