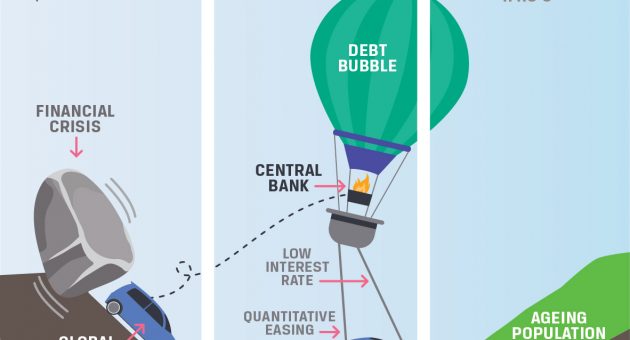 Why creative marketing has stopped working 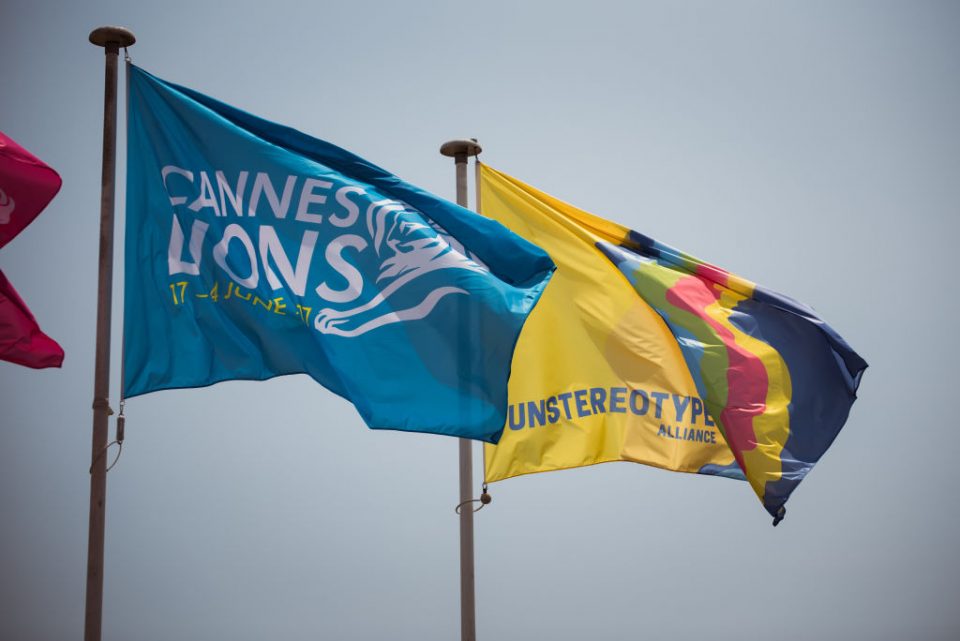 The advertising industry is suffering a crisis in creativity as both brands and industry awards pursue short-term targets, according to a report published today.

The Institute of Practitioners in Advertising (IPA) has warned creativity no longer translates into effective marketing, with award-winning creative campaigns now at their lowest levels of effectiveness in more than 20 years.

The research, which measured effectiveness through market share gain, warned the collapse in efficiency was down to a growing trend of short-termism, as brands seek instant results from their campaigns.

While creativity has traditionally been the key driver of successful marketing, its results are rarely seen over short periods of time, meaning it is often shunned in favour of more tangible methods.

The trend has also been exacerbated by a tendency for industry awards to celebrate campaigns that pursue short-term goals, the report stated.

“We cannot afford to go on being complacent; left unchecked, the catastrophic decline in creative effectiveness will ultimately weaken support for creativity amongst general management.”

The report urged advertisers to adopt a more balanced approach to long and short-term targets, and to maintain their campaigns in the market for a longer period of time.

It also called for broader, earlier targeting of consumers, rather than data-driven campaigns that focused on driving consumers to make purchases.

In addition, the report, which will be unveiled this afternoon at Cannes Lions festival, called for the industry to change the way it rewards creativity, with separate classes of awards for long and short-term campaigns.

Janet Hull, IPA director of marketing strategy, said: “Just as in the wider marketing planning process, creativity is becoming a victim of short-termism. Peter’s rallying cry to the industry should not be overlooked.”

DEBATE: Is Cannes Lions still relevant to the advertising industry?