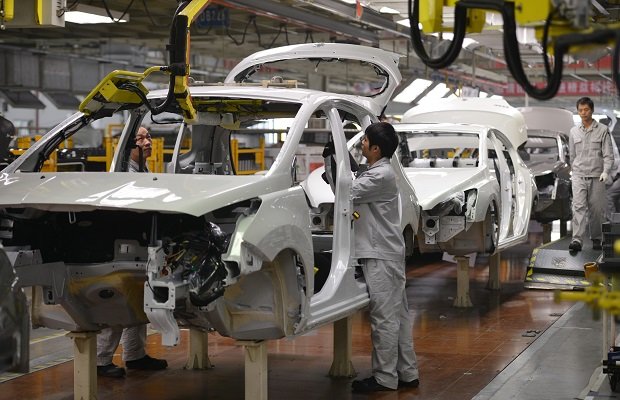 The yen's rapid fall over 2013 has been bothering China and South Korea for some time.

But the anxiety has been underlined today as senior officials announced their exporters could be put at a disadvantage in global markets by Japan's intensive monetary and fiscal stimulus.

World Trade Organization data showed China to be the world's largest exporter during the first nine months of this year, whilst South Korea was second.

Monday trading saw the yen fall to five-year lows against the dollar, and the Nikkei 225 cap its largest yearly gain since 1972.

[Japan] will look to keep the economy growing by boosting exports through the yen's depreciation.

This is a policy that will affect South Korea and China, and therefore needs to be monitored closely.

Xu added that tapering in the US could also mean capital outflows from emerging economies.

Neither county has taken direct action as yet – like buying up dollars in currency markets – in order to sustain competitiveness.