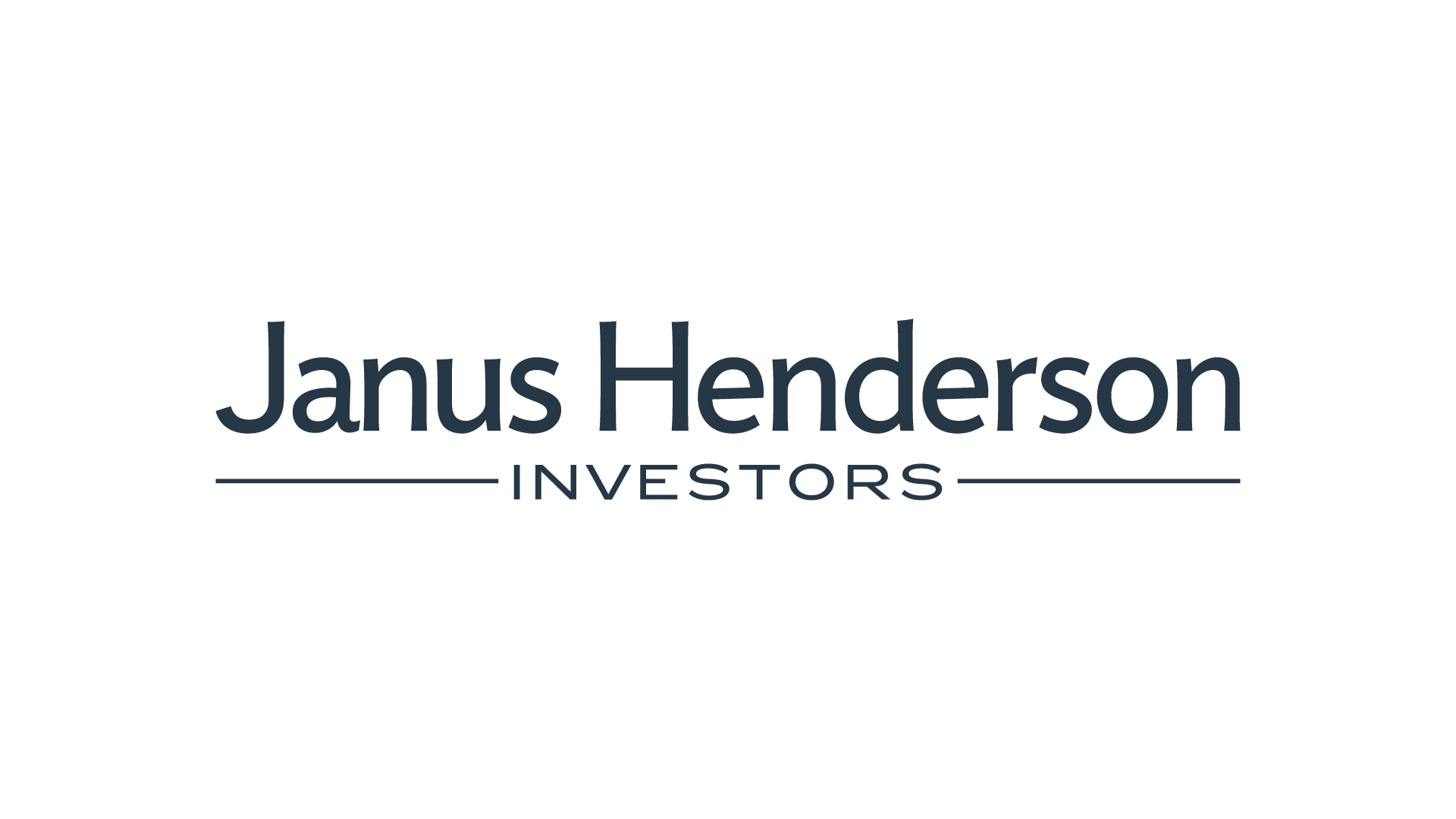 Sponsored Ad Feature is produced by an advertiser with the specific intent to promote a product and is not produced by the City A.M. team.

For anyone with an interest in the Asian growth story, the scenes in Hong Kong are very worrying. While no one could have foreseen the scale and intensity of the demonstrations we have seen this year, there were reasons to be wary about exposure to Hong Kong.

The Henderson Far East Income Ltd. (HFEL) portfolio is not overly exposed to Hong Kong (~8% of the portfolio, as at 30/09/19) because we have been cautious on Hong Kong for some time. In our view, wealth inequality in Hong Kong has been a problem for years, so we have been mindful of any exposure to the city. We don’t own any of the high-yielding sectors in Hong Kong, such as property companies, banks and utilities, which have historically been portfolio staples for income investors in Asia.

The protests started in the summer with opposition to a new bill that would have facilitated the extradition of citizens to mainland China and Macau (when accused of crimes against the Beijing government). The bill was withdrawn following months of mass protests and disruption to the city, but rather than calming the situation, the concession ignited a wider, all-encompassing resistance to China’s political influence in Hong Kong. Now we are seeing violent and destructive demonstrations with both sides taking radical measures and unwilling to back down. The disorder has even filtered into parliamentary proceedings.

The demonstrations may be in the name of pro-democracy, but underlying this is a deeply fractured society. The property market is at the heart of Hong Kong’s economy and prices have been soaring for years; driven in part by mainlanders buying property in the city, driving prices up and fueling the discontent we see today. That has made life very difficult for locals on low and average salaries, with exorbitant rents and poor living standards. In fact, Hong Kong was deemed the most expensive city in the world to buy a home in 2019 (source: CBRE, 2019). All this makes for bad reading and has been a big deterrent for us.

More to the point, the gap between the haves and have-nots is wider in Hong Kong than in any other developed economy. Using the most widely accepted measure of income inequality, the Gini coefficient, Hong Kong rates among the 10 most unequal societies in the world, keeping company with third-world countries like Lesotho, Guatemala, Haiti and Namibia (source: IMF).

Hong Kong’s Beijing-backed leader, Carrie Lam, identified wealth disparity as a key concern after her appointment in 2017. Following months of protests, Lam laid out plans to provide affordable housing for first-time buyers in the annual policy speech in October. The administration believes that addressing the property crisis will soothe the unrest. That remains to be seen, but it would certainly be a step in the right direction.

Asia out in front

The situation across the rest of Asia is largely unchanged; the way to access the region’s exponential economic growth is no longer through Western companies exporting into the region, but rather through domestic companies that are aggressively targeting local and global market share. These companies are generally found elsewhere than Hong Kong, which is typically home to more mature companies with well-established businesses.

With that said, I don’t think the portfolio should be viewed through this lens. We don’t allocate funds by geography. We look for companies that can sustain and grow their dividends into the future. Generally we look for companies within sectors where there is a strong demand. Right now we see attractive opportunities in diversified financials (excluding banks), property, telecoms and consumer goods.

Generally speaking, Asian companies are paying out more than before in the way of dividends and are net cash in many cases. That might be hard to see if you look at index data, because so much of the growth in recent years has come from non-yielding companies, in particular Chinese internet firms.

For income seekers, Asia is a no brainer. Global growth is slowing, but Asian economies are still out in front in terms of GDP growth forecasts, according to latest IMF figures. Asian governments have more flexibility around fiscal policy, monetary policy (interest rates) and spending than their Western counterparts, while dividend growth has been stronger in Asia than anywhere else in the world.

HFEL’s proprietary research, the Asia Pacific (ex. Japan) Dividend Index 2019, found that since 2009 total dividend payouts in Asia-Pacific (ex. Japan) grew 221% compared to 119% in the rest of the world. The Trust has been well placed to profit from this; trading on a 6% yield this year – the highest of any equity investment trust – and that’s down to our focus on cash-generative, domestic companies with strong dividend growth prospects.

Fiscal policy: Government policy relating to setting tax rates and spending levels. It is separate from monetary policy, which is typically set by a central bank. Fiscal austerity refers to raising taxes and/or cutting spending in an attempt to reduce government debt. Fiscal expansion (or ‘stimulus’) refers to an increase in government spending and/or a reduction in taxes.

Monetary policy: The policies of a central bank, aimed at influencing the level of inflation and growth in an economy. It includes controlling interest rates and the supply of money.

Yield: The level of income on a security, typically expressed as a percentage rate.

To find out more, go to: www.hendersonfareastincome.com

The past performance of an investment is not a reliable guide to its future performance. For UK investors only. For promotional purposes. The value of investments, and the income from them, can go down as well as up, and you may not get back the amount you invested. Nothing in this communication is intended to be or should be construed as advice. Before investing in any investment referred to in this communication, you should satisfy yourself as to its suitability and the risks involved. Nothing in this communication is a recommendation or solicitation to buy, hold or sell any investment. Tax assumptions and reliefs depend upon an investor’s particular circumstances and may change if those circumstances or the law change. Issued in the UK by Janus Henderson Investors. Janus Henderson Investors is the name under which investment products and services are provided by Janus Capital International Limited (reg no. 3594615), Henderson Global Investors Limited (reg. no. 906355), Henderson Investment Funds Limited (reg. no. 2678531), AlphaGen Capital Limited (reg. no. 962757), Henderson Equity Partners Limited (reg. no.2606646), (each registered in England and Wales at 201 Bishopsgate, London EC2M 3AE and regulated by the Financial Conduct Authority) and Henderson Management S.A. (reg no. B22848 at 2 Rue de Bitbourg, L-1273, Luxembourg and regulated by the Commission de Surveillance du Secteur Financier). Janus Henderson, Janus, Henderson and Knowledge. Shared are trademarks of Janus Henderson Group plc or one of its subsidiaries. © Janus Henderson Group plc.