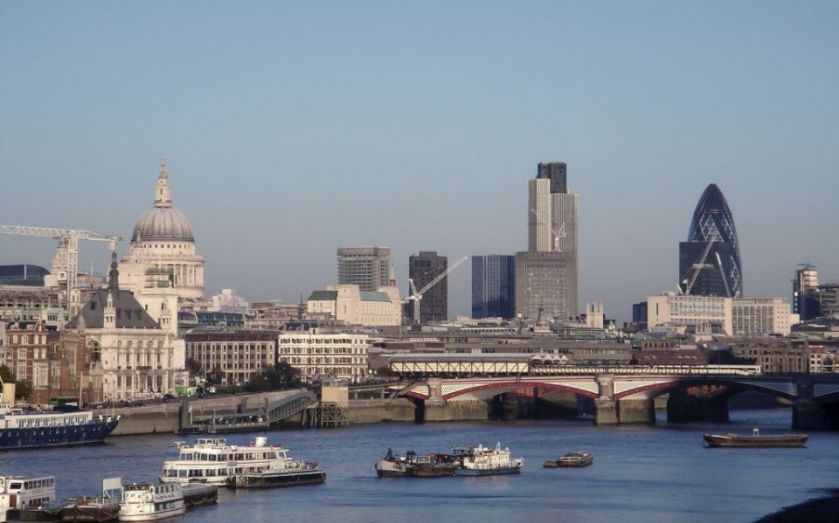 The chancellor's introduction of a new National Living Wage, which will raise the wage floor by 50p to £7.20 an hour for over-25s from April, is a dramatic break from the last two decades of policy.
Whereas previously it had been set by the Low Pay Commission at the highest level that wouldn’t increase unemployment, now the ambition is to raise the minimum wage to 60 per cent of the median – which the Office of Budget Responsibility estimates will cause 60,000 jobs to be lost by 2020.
Since the announcement, much has been written about the distributional aspects of the combined effect of raising the minimum wage while cutting tax credits. What has been less explored, however, is the distributional effects of these job losses. Usually, when the labour market loses steam, its weakest participants lose out.
Read more: London jobs safe from the National Living Wage
But in this case, the more expensive over-25s may find it harder than their younger colleagues. And with the universal credit withdrawal rate so steep for families, the advantages of working may now seem more elusive for an increasing number of people.
However, research released this week by Centre for London shows that there is also a geographic implication: the bulk of these 60,000 job losses will probably be outside London.
This is not because there is more vulnerability outside the capital, but instead because, up until now, the minimum wage has had less of an impact in London: it has not yet reached the “biting point” of being so high that it causes job losses here, and so can rise further without doing so.
We looked at the wage distribution among the lowest paid occupations in London compared to the rest of the UK.
Ignoring the fact that London has a higher average wage, caused by the existence of more high-paid jobs, there is also a significant difference in the pay of elementary jobs compared to elsewhere – and London pay is higher.
Read more: Living wage to have modest impact on costs
Latest data shows, for example, that the median pay for care workers is £8.24 in the capital and £8.00 for the UK as a whole; for kitchen assistants it’s £6.97, compared to £6.57.
Also relevant is how these gaps have changed over time. Before the minimum wage was introduced, the lowest paid ten per cent was still earning 25 per cent more per hour in London.
The introduction, and progressive increase, of the minimum wage has since narrowed this gap: to 13 per cent by 2012, and further to 11.6 per cent by 2014 – the latest figures.
Putting this together indicates that, in order to be consistent with its policy goal of ensuring that jobs were not lost, the minimum wage has effectively been set with reference to low paid occupations outside London, rather than those in the capital.
It follows that it can rise further in the capital without increasing unemployment.
By comparing the coverage of the current national minimum wage in London and the UK, and its bite across low paid occupations, we estimate that the city could support a minimum wage of around £7.05 immediately – over 5 per cent higher than the current minimum wage – without jeopardising jobs.
And this is only the lower bound of what it could support. If a London minimum wage had been introduced from the outset, we estimate it could have been set 20 per cent higher than the minimum wage, and maintained that differential – equivalent to £8 now.
The London market would just have adjusted in the same way as the rest of the country.
This means that the proposed leap in the minimum wage to £7.20 for over-25s in April, with further rises to come, will be more comfortably absorbed by the London economy. Will George Osborne, therefore, give his estimate of where instead the job losses will come from?