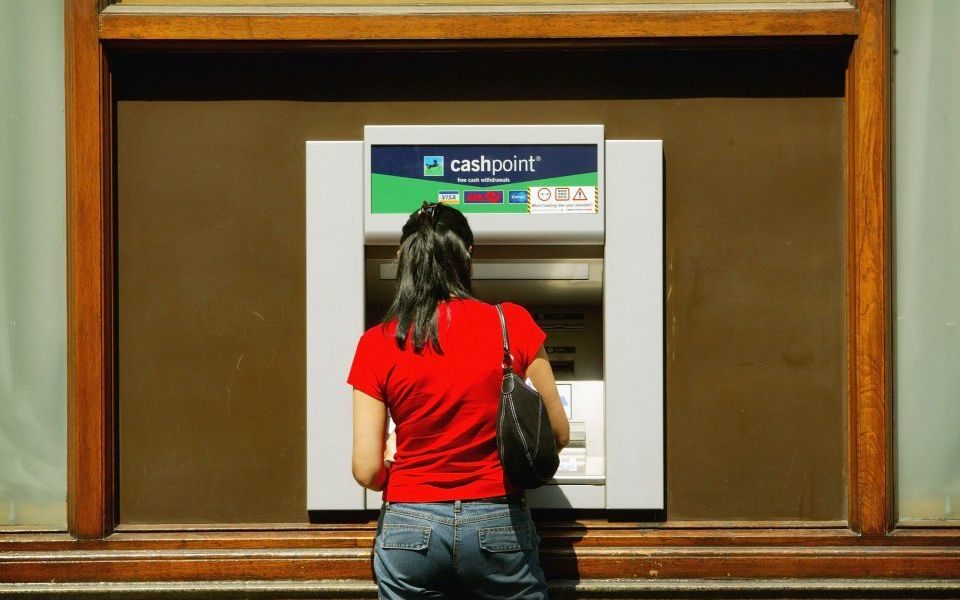 Market consensus tells us the banking sector remains a risky place for investors to put their money. After all, the prevailing wisdom runs, banks are cyclical, poorly capitalised and in lousy shape for the next downturn, as and when it comes. Of course, as contrarian investors, we believe market consensus and prevailing wisdom primarily exist to be challenged – so here goes.

The most recent major exhibit in the case of Market v Banks, which has been pretty much ongoing since the crash of 2008/09, is the outcome of the 2016 Bank of England ‘stress-tests’ published at the end of last year. Royal Bank of Scotland (RBS) attracted most of the negative headlines as the high street bank least prepared for another financial crisis, with Barclays and Standard Chartered also found wanting to a lesser extent.

Most investors will be aware the UK central bank’s now annual stress-tests are designed to assess the financial strength and resilience of the country’s major lenders. Here on The Value Perspective, however, we suspect fewer will know exactly the sort of ‘doomsday scenario’, against which RBS – still almost three-quarters owned by the government following its 2008 bail-out – came up short.

The FT’s annual survey of economists published this week may have found a majority of financial forecasters pessimistic about the UK’s outlook but it is unlikely too many are pencilling in the sort of numbers in the 2016 stress-tests – that UK GDP falls 4.3%, UK unemployment almost doubles to 9.5%, UK house prices fall 31%, oil drops to $20 (£16.23) a barrel, US and eurozone GDP both fall 3% and China enters recession.

Oh – and global GDP falls to -2%. Now, we would not presume to tell the headline writers how to do their job but is not the more astonishing story here that most of the UK’s major lenders were actually able to pass such a test? And the reason they did is because, as we have touched upon in articles such as Robust Bank Story and Sneaking up, banking is one of the few sectors to have been de-risking continuously since the last downturn.

Clearly it is quite right the UK’s major banks are held to account – they are systematically important to the country’s economy and, in addition to RBS, almost 10% of Lloyds remains owned by the taxpayer. Even so, when you look at what they were put through, it is pretty extraordinary – and, even then, RBS only failed once when extra level of onerous implications, including potential litigation, were added into the mix.

Now, compared with the banks, most UK businesses de-risked for much shorter periods before deciding they were in strong enough financial positions to loosen the reins and then, over the last five or six years, make hay as ‘survivors’ of the financial crisis. Which begs a very interesting question – how would other industries fare if the same sort of appalling economic scenario analysis the banks have just faced were applied to them?

Here on The Value Perspective, we suspect such an exercise would be fascinating – albeit in a fairly grim, can’t-take-your-eyes-off-it sort of a way – with, in all likelihood, a very high percentage of business failing. Certainly, we would argue, such a swift deterioration in the macroeconomic environment would be disastrous for, say, housebuilders, high-street retailers and industrial businesses.

So, if you were so minded – and clearly the media and the wider market are not – you could come to a wholly different conclusion on the latest Bank of England stress-testing: that banks are looking extraordinarily robust in the face of some pretty apocalyptic, macroeconomic scenario analysis and it is perhaps your other investments, which on average have de-risked to a much lesser extent, you should be looking at more closely.