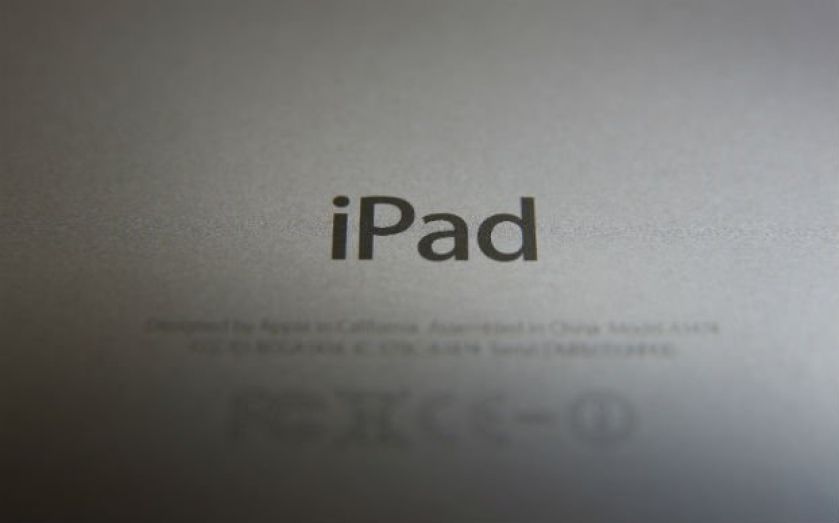 While the selling point of mobile technology is, well, its mobility, the desire for super-size screens to stimulate our eyeballs is now influencing the ultimate arbiter of cool, Apple.

As well as the imminent launch (expected to be the iPhone 6) hawk-eyed Apple watchers have been thrown a curveball with the rumour of a larger iPad in the works for early next year. The 9.7-inch iPad and iPad Air, and 7.9 inch iPad Mini, will have to move over for a bigger, better, 12.9 inch model.

Apple, of course, has not commented.

The tech giant, used to doing its own thing and leading the way rather than following trends, is said to be looking to shake up its line of tablets to boost sales. Here’s a chart showing why that would make sense.

While sales hit a high of 26 million in the first quarter of the year, by the third quarter this had dropped back to just over 13 million.

Overall, sales have been up and down, but this drop means they are lurking around the average since launch, showing little prospect for growth.

Despite inventing the tablet category, Apple needs a boost to revive it and a larger screen is a good bet – and one it has already laid with the upcoming iPhone 6, which is expected to come in not one, but two larger sizes.

Let’s just hope Apple doesn’t take it too far. Here's what happens when things get a bit carried away in the pursuit of bigger screen sizes.