Which countries would be affected if Vladimir Putin and Russia turn off the gas? 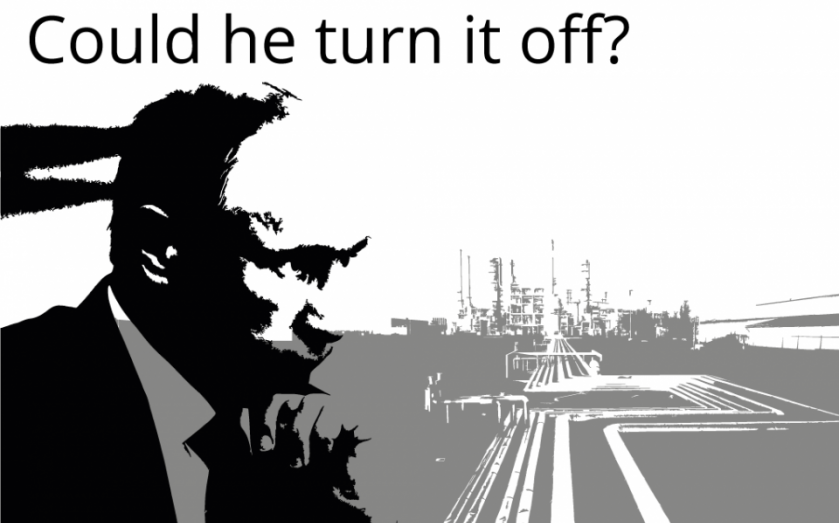 Vladimir Putin could be considering closing the taps on Europe’s gas supply.

Yesterday, Russia threatened to trim gas supplies to Europe in a matter of days, an action that could have a severe effect on the region. Although some countries have moved to cut their dependence on Russia, much of the continent’s gas is on the line. The map below shows Europe’s dependence on Russia for gas. The figures are cited in a report by BP in 2014, but the data itself is from 2013. The colours represent the proportion of total natural gas consumption imported from Russia.

To scroll past this map on mobile, swipe done on the right of the visualisation.

Putin's threat was a response to European Union (EU) plans to form an energy union to combat such menacing. The plan is very ambitious, would cost €1tn (£730bn) and cannot be implemented overnight.