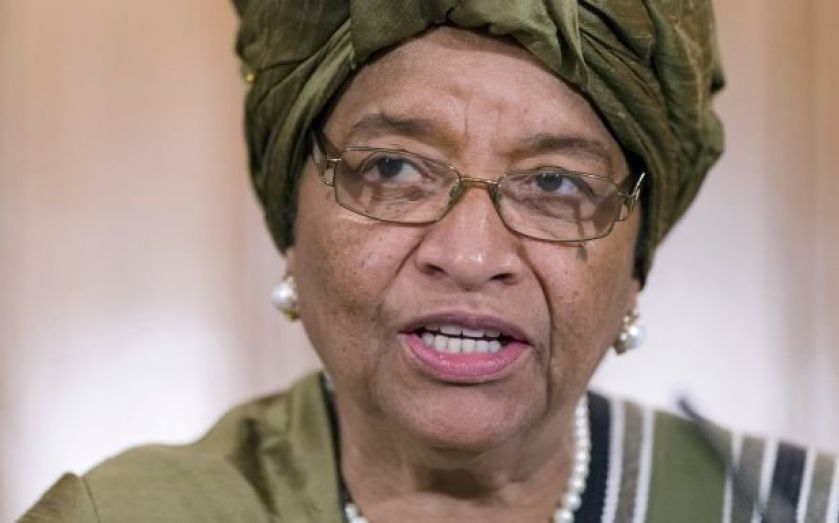 The west African country Liberia has is no longer in a “state of emergency” over Ebola.
The epidemic, which has already killed over 5,000 people since it began in December last year, is the worst on record. But the rigorous implementation of control measures in Liberia has resulted in a slowdown in the spread of the disease there.
President Ellen Johnson Sirleaf said in a statement that the fall in number of new cases meant such an extreme restriction of movement was not necessary, and that she was therefore not going to extend the state of emergency assigned to Liberia in August.
"The progress we have witnessed coupled with the various measures and ongoing interventions have combined to re-position our country to sustain the fight against the virus until it is finally eradicated from our country," she said.
When the country was in a state of emergency, authorities were able to restrict the movement in any areas hit hard by the virus. Now, the restrictions will be relaxed slightly.

Liberia has suffered most at the hands of the epidemic overall. Cumulatively, 2,836 deaths and 6,822 cases have occurred there, according to the latest figures from the World Health Organisation.

But over the past three weeks, there were just 466 new cases recorded in the country, compared to 1.211 in neighbouring Sierra Leone. This indicates the spread has been brought under control to a large degree.

But Sirleaf added that the slight relaxation of control measures did not mean the problem had been resolved: