Where in Britain drinks the most tea and eats the most biscuits? 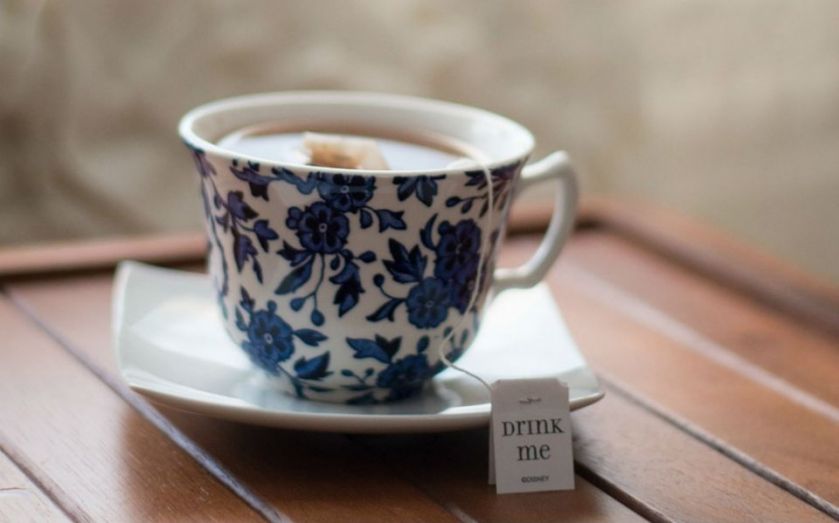 Everyone loves a cuppa, but perhaps not as much as we used to.

The nation is drinking less tea, causing sales to drop, although we are still necking 76m kg of the stuff every year – that's the equivalent of each person in the UK downing 460 cups, according to research from Mintel.

So it's safe to say that while Britain may already have passed peak tea, we're hardly ready to give it up anytime soon. And it's the folk of Yorkshire who are leading the way as Britain's biggest tea drinkers.

Read more: Here's how to make the perfect cup of tea

Some 80 per cent of those living in the area, which boasts several famous tea rooms and its own brew, have had at least one cup of tea in the last month. The Welsh are not far behind, with 78 per cent saying the same, leaving the more tepid tea fans of the east Midlands trailing with just 71 per cent.
[infographic id="275"]

When it comes to biscuit eating – the perfect accompaniment to a good cuppa – it's the Welsh who are doing the most dunking, along with those in the East Midlands: in both regions,more than 90 per cent say they've enjoyed a tasty biscuit break such as a classic chocolate digestive, rich tea, or cookie in the last three months.
[infographic id="276"]

Nearly half of biscuit eaters enjoy them with a cuppa, but sales of the sugary treats are falling too. Each person in the UK eats the equivalent of around 30 packets of rich tea every year. That's five less than we scoffed back in 2009. At least it's good for the nation's waistline…