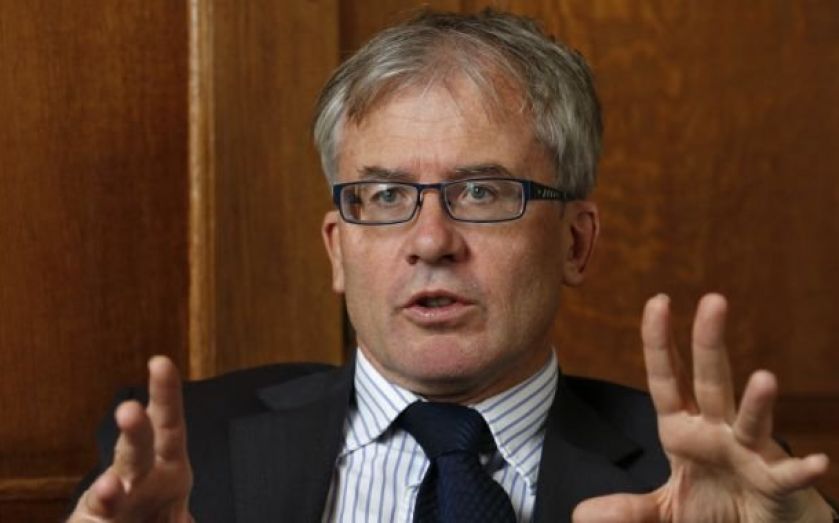 Don't expect the Bank of England (BoE) to be raising interest rate anytime soon. That is the message from monetary policy committee (MPC) member David Miles this morning.
Miles said that a subdued outlook on inflation means the BoE will not be pushed into increasing the interest rate, which has been held at 0.5 per cent since March 2009.
Instead he pointed to a more consumer-led recovery in Britain, highlighting increased investment spending.
Speaking on the BBC Today programme this morning, Miles said:

That's very good news because it means that we're not going to be pushed into raising interest sharply, because the inflation outlook remains pretty subdued.

Any hopes for a rise in interest rate took a hit on Wednesday when BoE governor Mark Carney said weak wage growth would forestall any action.
Miles, seen as a dove on the MPC, said that he expected the spread between mortgage rates and the Bank’s official interest rate would be higher than it was in the past.
He insisted the economic outcomes for Britain over the past year had been "favourable" due to strong growth and the easing of inflation, although he admitted that weak growth in the Eurozone was having a detrimental effect on recovery.
Both France and Germany announced disappointing second quarter GDP figures this morning, as the German economy contracted by 0.2 per cent, while France stagnated at 0.0 per cent.