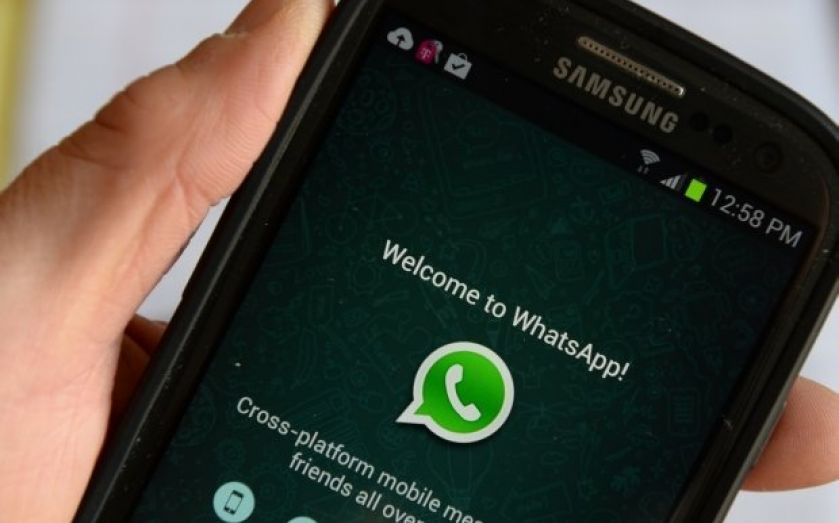 It may not be making any money yet, but newly Facebook-owned tech darling WhatsApp still has some pretty interesting numbers.

Revealed yesterday by Facebook during its latest earnings, its the first time outsiders have been able to get an inside look at the app which Facebook paid a hefty sum for.

So, we know Facebook paid $22bn for the messaging app, using 177.8m of shares and $4.59bn in cash, in addition to 45.9m of restricted stock unit shares which went to WhatsApp employees.

More enlightening however, was whether that sum was worth it, as the previously private company’s accounts were revealed.

Mark Zuckerberg doesn't seem too worried about making money yet, despite the hefty outlay (we hear he has enough already), and is more focused on growing users to an almost mythical one billion.

The Facebook founder said it would "first focus on connecting 1bn people, reaching the full potential before aggressively turning them into new businesses. I can’t think of that many other companies or products that have multiple lines of products that are on track to connect 1bn people."

So when is WhatsApp likely to hit that magic number?

When Facebook announced it was buying the five-year-old startup earlier this year, it said the service was adding more than a million users a day.

At that rate, WhatsApp can roughly be expected to hit 1bn users at the beginning of 2016.

But can it really add a million users a day? Between April and August this year it went from 500m to 600m- thats adding almost the equivalent of the population of Swaziland in four months, or 657,894 a day. It’s no one million a day – but hey, it ‘aint bad.

Even adding that number of users at a steady rate, WhatsApp is still likely to hit 1bn users only a little later, in May 2016.

So, circle the first half of 2016 in your diary for WhatsApp hitting Zuckerberg's one billion user mark. Maybe he'll have some plans for how it can make a profit by then – although WhatsApp founder Jan Koum predicts this will be even further down the line.

Koum told tech conference Code Mobile this week: “Over the next few years our focus will continue to be on growth. At some point we’ll get to a billion, two billion users. Revenue is something that… will happen five years from now, maybe later.”