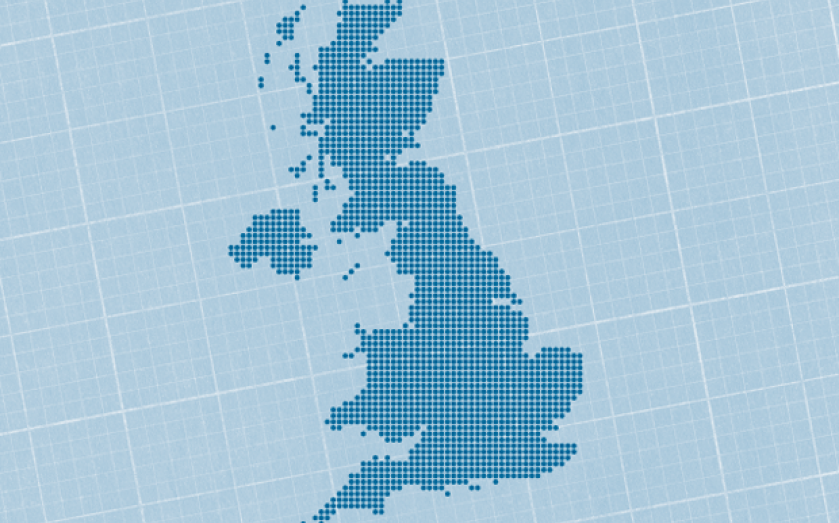 A mixed open for Europe this morning as investors await the US employment report.

Consensus is that US hiring increased enough in February to leave the Fed’s tapering plan on track.

The Nikkei rose to a five-week high over on Asian markets.

Russia’s central bank is moving to stop the bankruptcy of Moskomprivatbank, the Moscow subsidiary of Ukraine's Privatbank, it said today.

And Obama has appealed to Russia to move towards a diplomatic end to the current situation with Ukraine.

Chaori Solar, the Chinese solar panel maker, has defaulted on interest payments owed on its bonds – the first firm in the country to do so.

Boohoo, the online fashion website, has confirmed it’ll list on London’s Aim market, with a market cap of £560m.

And domestic favourite Aga Rangemaster has reported a decline in full-year profit before tax from £1.1m from £1.7m a year earlier. But, the firm saw sales up 10 per cent, with demand for electric-powered Aga's heating up markedly.

Industrial production in Germany's estimated to have risen by 0.7 per cent in January – from a 0.6 per cent drop in December. Industrial orders yesterday showed an increase doube that expected, bolstering hopes for a stronger 2014.