EUR/USD remains rangebound as the price rises into resistance

EUR/USD has been trading within a range over the course of the past three weeks, with the price spending much of this week rising back towards the confluence of trendline and 200 simple moving average (SMA) resistance. The wider bearish trend does bring expectations of another turn lower before too long, with this afternoons US consumer price index (CPI) reading bringing the potential for major dollar volatility today.

The fact that we have trendline, SMA, and horizontal resistance up ahead does bring a heightened risk that the pair heads lower here. As such, a bearish short-term outlook holds unless we see the price push up through the $1.0294 swing high. 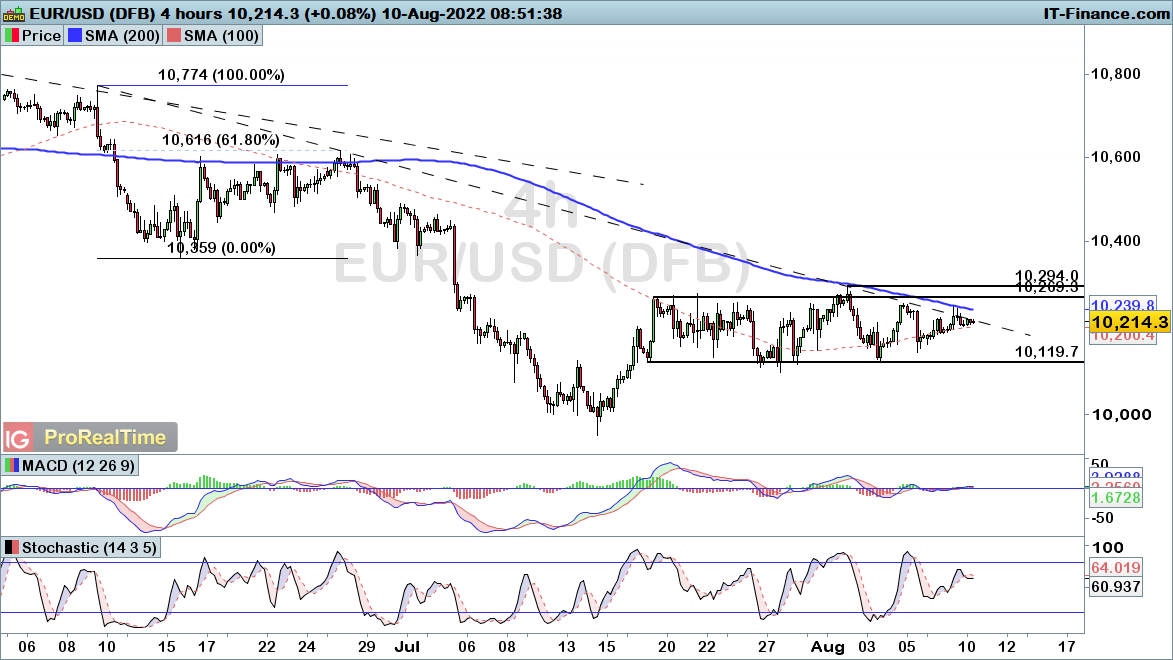 GBP/USD sentiment damaged but yet to fully roll over

Ultimately, we would need to see price decline through the $1.189 swing low to bring about a more reliable bearish signal to coincide with the wider downtrend evident on the daily timeframe. To the upside, keep an eye out for trendline resistance which has thus far been limiting any attempts to turn higher. 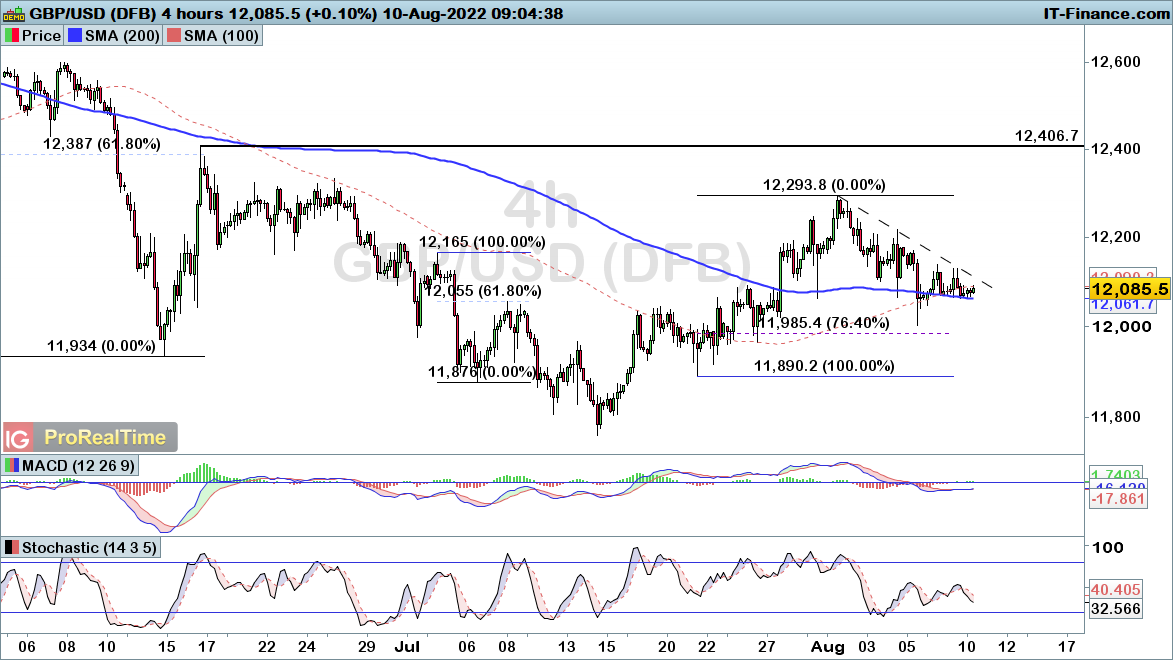 AUD/USD has been showing signs of rolling over of late, with the price having moved back below the $0.6911 level to bring an end of the previous pattern of higher lows. Given the wider bearish trend in play, that breakdown may be the beginning of another protracted move lower for the pair.

However, things are getting a little complicated given the move up into the deeper 76.4% Fibonacci level at $0.7005. Ultimately, that wider bearish trend and the recent decline through support does still bring a strong chance that the pair heads lower here, with a bullish view only returning in the event that the price rises through the $0.7046.