What can misfit entrepreneurs teach business? 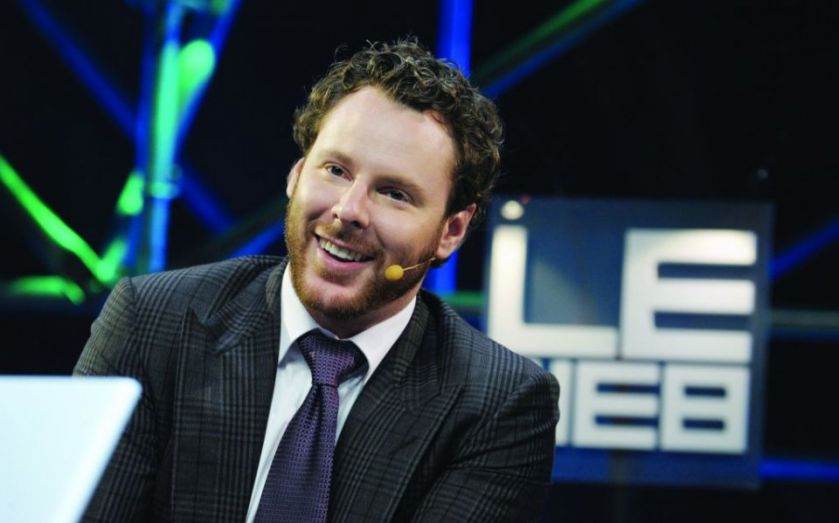 The underground economy is a hotbed of creativity and innovation
It is not often the case that chief executives and managers turn to pirates, hackers or highly disruptive entrepreneurs for advice. But as business writers Alexa Clay and Kyra Phillips suggest, that’s exactly what they should be doing. Indeed, leaders trying to boost innovation and creativity inside their firms can turn to the misfit economy for inspiration. Here are some of their insights.

INNOVATION FROM THE FRINGES

One of the ways that we can learn from misfits is the way that they rethink business models and allow workplace cultures to evolve. In their book The Misfit Economy, Phillips and Clay explore several examples: pirates in the seventeenth century created democratic codes to govern their ships, protesters in social movements build consensus and create cooperative organisational structures, and open-source communities create self-sustaining rules of conduct and participation.
Misfit entrepreneurs are clearly more limited than their counterparts in the law-abiding economy, but there is no question that they can provide helpful inspiration. For example, “music file-sharing programs like Pandora and Spotify are indebted to their illegal forefather, Napster, a programme that exploited the vulnerabilities of the music industry and gave rise to a powerful alternative”, the authors say.

Phillips and Clay argue that misfits share a few basic principles that anyone can adapt. These include hustling, or recognising a new opportunity and seizing it. Or you might imitate, looking to others for inspiration. “Hacking” – identifying a system’s weaknesses and seeing how it can be improved – is a more positive way forward than you may think. Similarly, provoking, or questioning dogmas and assumptions could help you find a new and better path.
Take the example of Dale Stephens, founder of UnCollege and one of the original recipients of the Thiel Fellowship. The movement advocates real-world learning experience over traditional lecture-driven schooling. While it doesn’t try to stop young people from going to traditional universities, it does want more people to consider the opportunity cost of attending a traditional higher education institution.
These kinds of conversations can happen within corporate environments. “Many bigger firms need to go back to their entrepreneurial roots to explore new market opportunities, rather than coast on what has been key to their success in the past,” Clay told City A.M.
While most organisations won’t take a u-turn on their traditional structures, they can “create space for more informality in the workplace. To move beyond short-term thinking and give their employees space and room to act as entrepreneurs”, she adds.

Storehouse
Free
Storehouse is an iPad app that helps non-designers create visual stories. Each of these can be formatted for the type of media you are using: photos, videos, or a mix of text. The company has also curated creative work from many professional photographers, designers and filmmakers, so you can surf the “explore” page and get inspiration from them – then create your own work. It’s particularly invaluable for graphic-intensive pitches and presentations.
Share:
Tags: Office Politics Archive