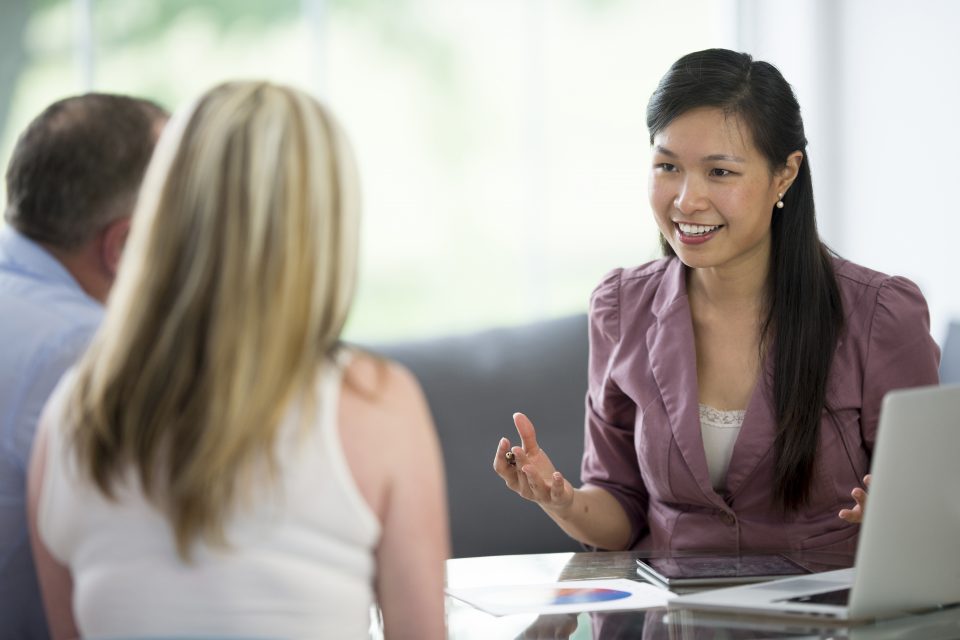 Which mindsets correlate with investment success?

The overarching answer — psychological safety — may be surprising. The investment profession tends to favour the ‘hard’ skills of discipline and process over ‘softer’ counterparts such as self-awareness and empathy. So the centrality of psychological safety to effective mindsets may raise eyebrows, especially among the quantitative practitioners who work to take the emotion out of investing.

But what is psychological safety? Amy C. Edmondson, a leading researcher, defines it “as a climate in which people are comfortable expressing and being themselves.”

Our research on top investment teams — quant teams, among them — found that they all reflected mindsets associated with psychological safety. To a statistically significant degree, the best teams rated five factors as keys to success: continuous improvement; development of team members; commitment to one another; enjoyment in working together; and capacity for good debate

None of these factors could flourish in a fearful environment. To nurture these mindsets, psychological safety is necessary.

So how do the best investment teams establish cultures in which people are comfortable expressing themselves? We’ve found that the successful processes can be distilled into a single word — ‘mutualism’.

Mutual dependence means ‘we’re in this together’. Of the five factors, two speak directly to this: commitment to one another and enjoyment in working together.

A research participant from one firm we worked with said: “Our process and our success is built upon commitment to each other. Without the commitment, I don’t think we’d have the culture of trust which allows us to be creative, make mistakes, and still show up deeply excited to be there the next day.”

This sentiment was common to all the top teams. But aligned interest is not enough to elevate an investment team to the top tier. The best-performing teams, we found, practise three additional ‘mutuals’.

Mutual understanding requires an open and curious mindset. Team members welcome contrasting ideas. They adopt behaviours that encourage curiosity and avoid those that discourage it:

Great investment team members recognise when they have become defensive so they can shift back to that curious mindset.

Candour is the mindset through which information and our analysis of it are best expressed and our feedback is provided. Mutual respect means speaking without putting others on the defensive or otherwise demeaning or attacking them.

Empathy is important. Those equipped with this mindset can grasp when other people are reacting defensively to comments and can adjust. We refer to this skill as ‘forthright diplomacy’.

A key element of skilful candour is recognising that perspective is simply a viewpoint. After all, investments are a bet on the future. None of us know if our perspective will be correct. So we shouldn’t express it as if we believe it will be.

Appreciation is the last critical component of psychological safety. Perhaps the most underused of the three ‘mutual’ factors, appreciation means we seek out the value in others and practise ‘success spotting’ instead of ‘fault finding’. In the investment world, there is an abundance of criticism, while appreciation tends to be in shorter supply. We asked investment leaders why they think this is. Explanations were almost comical:

“We pay them a lot of money. That’s how we show appreciation.”

“If we appreciate them, they’ll ask for even more money.”

“If I don’t say anything, it means they are doing fine.”

Do these answers encourage engagement or safety? Definitely not. And there are consequences. Talent will leave for a better culture even if it means less money. One portfolio manager we know took a 50% pay cut to join a firm he described as “very positive and appreciative of his value”.

The ideal appreciation-to-criticism ratio is five to one, according to research from John M. Gottman, among others. That’s five positive exchanges — even the simple act of respectful listening — for each critical one. Too often, investment professionals tell us they receive almost no positive recognition. When we’re in a fearful environment, we wonder if we’re doing anything right. And we become more risk averse and myopic.

Often we contribute to the problem. Maybe we want a colleague to improve, so we show them where they are ‘failing’. We want to do the right thing, but we do it in the wrong way.

Successful investment teams realise that creative and candid discussions are crucial to superior decision making. But they can only take place in a safe environment. And safety demands these three forms of mutualism in addition to mutual purpose.

How do I start?

First, assess the level of safety on your team. Ask questions such as: ‘On a scale of 1 to 10, how safe do you feel expressing your views?’. Of course, if people feel a lack of safety, they may not answer honestly. Collect data anonymously.

Share and discuss the data with your team and apply the concepts and tools presented above.

Leaders are essential to creating psychological safety, but all team members have a role to play. Mutualism requires mutual commitment.

For more from Jim Ware, CFA, and Michael S. Falk, CFA, check out Let’s All Learn How to Fish . . . . to Sustain Long-Term Economic Growth from the CFA Institute Research Foundation and Money, Meaning and Mindsets.