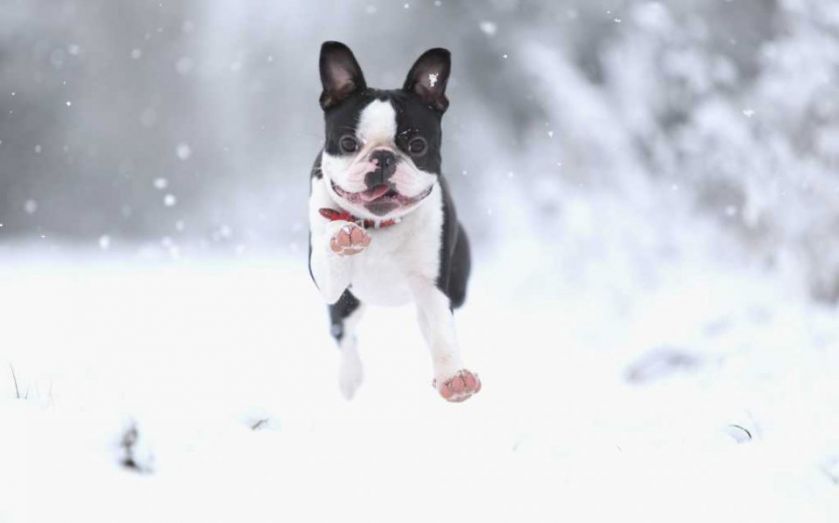 As we enter the business end of the festive season, many people will be wondering what the odds are of a white Christmas. That depends on the definition.

The most widely definition for this isn’t all that practical: rather than enough of the white stuff to build a snowman or igloo, all that is needed is a single flake of snow to fall at a specified location.

By this rather broad definition, the Met Office says, 38 of the last 52 Christmases have been white. That’s a veritable blizzard: 73 per cent.

However, the snowball-fight in the garden definition, where there has been a covering of snow in over 40 per cent of monitoring locations in the UK, has happened only four times in the last 51 years. That’s a much lower 7.8 per cent.

Statistics aside, the chances of a white Christmas this year seem slight. According to the Met Office’s 5-day forecast, Tuesday to Thursday (23-25 December), we are more likely to get rain:

Ladbrokes seems to agree, and is offering long odds: