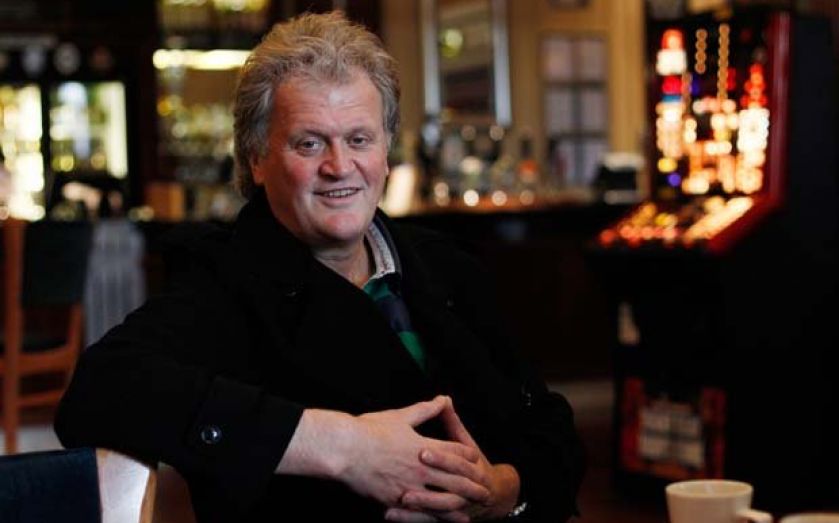 PUB OPERATOR JD Wetherspoons yesterday raised its target for new pub openings in 2014 and said like-for-like sales were up 3.7 per cent during the first quarter to 27 October.

Wetherspoons plans to open between 40 and 50 new pubs this year, it said in an interim management statement yesterday, up from its earlier target of 30 openings.

The company said the target was, “slightly more than previously anticipated, helped by our increased bank facility and a number of recent acquisitions”.

Wetherspoons has opened eight new pubs during the quarter and has an additional 12 in development.

While its operating margin was 0.3 per cent lower than the same period last year at 8.3 per cent, the company remained upbeat that its increased investment would pay off, “The company believes that this increased expenditure will benefit the future performance of the business,” it said.

Looking at risks ahead, Wetherspoons said, “The biggest danger to the pub industry is the VAT disparity between supermarkets and pubs.

“Since supermarkets pay almost no VAT in respect of food sales, whereas pubs pay 20 per cent, supermarkets are able to subsidise their drinks’ prices to the detriment of pubs, around 10,000 of which have closed in the last decade.

“The company remains confident of a reasonable outcome for the current financial year.”

Shares in Wetherspoons rose 1.05 per cent yesterday, closing at 720p.