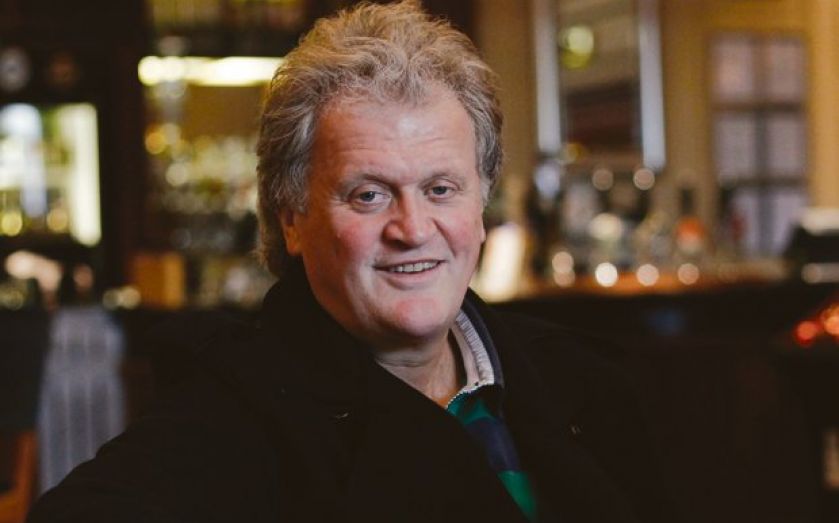 THE FOUNDER of the pub chain JD Wetherspoon has hit back, after a Labour minister called for tighter regulations for pub companies.

Tim Martin said that although he thinks Punch Taverns and Enterprise have not treated some tenants well, tighter regulation would punish family-run companies who do a good job and try to be fair. “The industry has been hammered by the supermarkets,” he said, adding: “I would rather see equal taxes for pubs and supermarkets to address the gross imbalance – which ultimately causes more problems – than more regulation.”

Labour’s Toby Perkins said the current relationship between pub companies and tenants is “distorting the market” and called for more transparency and freedom. Other pub companies echoed Martin, with Greene King’s managing director Simon Longbottom claiming new rules would be “to the detriment of the UK pub industry.”