Is Westminster going to grant Scotland devo max powers if it stays part of the union? 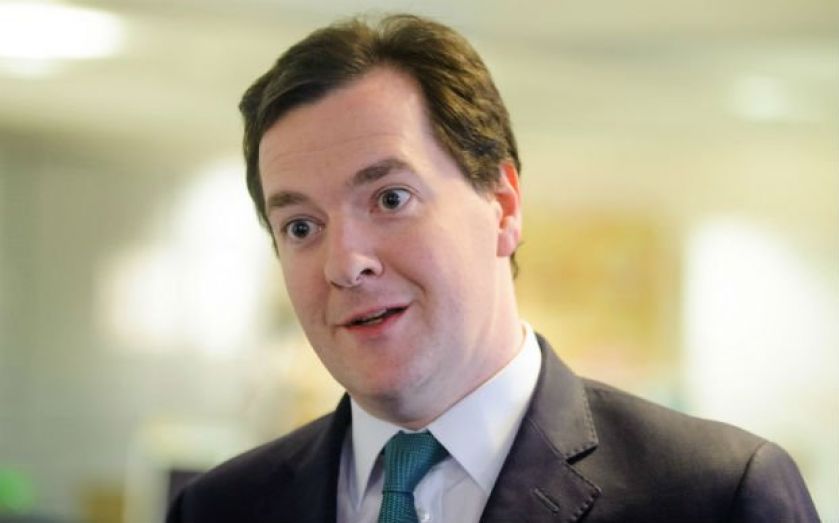 In a last-ditch attempt to woo swing voters, George Osborne has hinted Westminster will offer Scotland greater powers over taxes and spending if those going to the polls next week vote to keep the union intact.
Speaking on the morning it emerged the Yes campaign had edged ahead for the first time during the debate, the Chancellor's outline sounded rather close to offering "devo max" in Scotland – previously something ruled out by the government.
Appearing on BBC's Andrew Marr show, Osborne said: "You will see in the next few days a plan of action to give more powers to Scotland. More tax powers, more spending powers, more plans for powers over the welfare state.
"That will be put into effect – the timetable for delivering that will be put into effect the moment there is a No vote in the referendum. The clock will be ticking for delivering those powers, and then Scotland will have the best of both worlds.”
It is thought the government will issue a formal statement on the matter later this week.
However he will not budge on the issue of currency – still one of the major hot potatoes in the debate and something the No campaign will presumably be hoping can sway swing voters concerned about the stability of an independent Scotland.
Research published this morning by think tank the Centre of Economics and Business Research (CEBR) suggested the new state would run a budget deficit of at least 6.4 per cent, meaning the Scottish government would have to issue £9bn-worth of bonds in its first year.
Share:
Tags: Scottish devolution