We’re on the cusp of a blockchain revolution 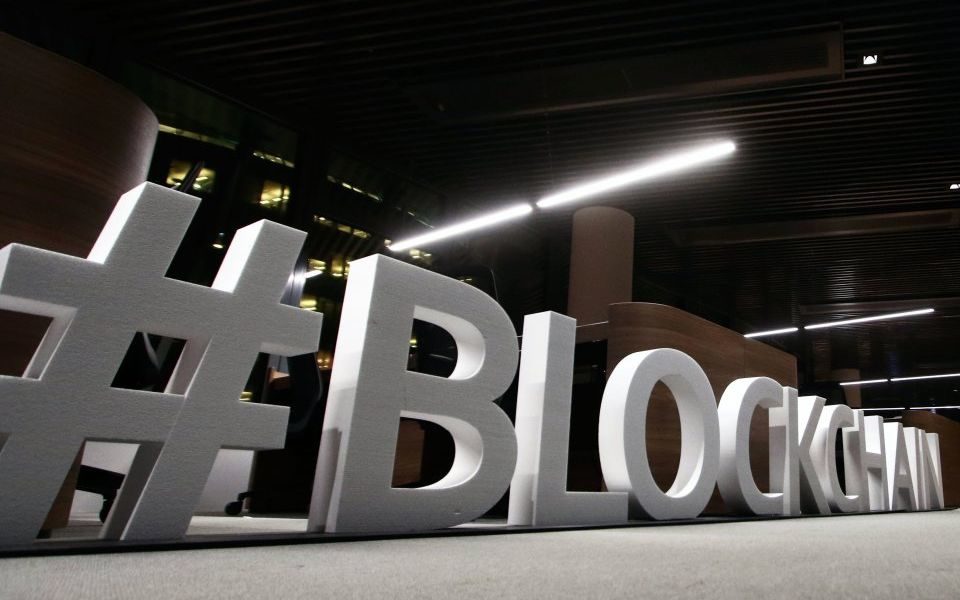 His views come as no surprise for someone deeply ingrained into the traditions of the financial system and the institutions that have set the industry’s tone for centuries.

Read more: Up the blockchain beanstalk in search of a golden goose

But it’s the traditional institutions that are set for a reckoning. Investment in blockchain has never been higher, with the sale of initial coin offerings increasing to $5bn, and $1.8bn already raised over the past six months.

While criticism of bitcoin as a legitimate currency has it merits, particularly due to its fluctuation rate, the technology behind it is set to be world-changing. Blockchain’s power to decentralise the financial system comes at a perfect time, when businesses and customers alike are after clarity in their operations. By removing middlemen from the process, the blockchain is making operations faster, cheaper, and more secure.

Given its immense potential, the only way forward is with blockchain technology – but we’re not there yet.

Slow transaction rates, in particular, are causing gridlock. This bottleneck is preventing blockchain from being used in everyday life in the same way credit cards are used for payments and the internet for global communication. At WANdisco, we recently launched a blockchain patent based on an algorithmic mechanism that tackles this issue, enabling greater transactional throughput than public blockchains.

Once these obstacles are removed – which will be sooner than expected – the world is set to become dependent on blockchain technology. The World Economic Forum estimates that 10 per cent of the world’s GDP will be on blockchain by 2027 – trillions of dollars will circulate through a platform that is currently only at the stage of inception.

Blockchain-based smart contracts, for example, will automate the manual and labour-intensive work of authenticating exchange values, which will save time and money. Blue chip brands are already investing in this technology. IBM is launching its own blockchain network, which will enable point-to-point fund transfers, while Ford has developed a patent for controlling traffic flow.

This technology will disrupt sectors across the economy, with finance experiencing the greatest shockwaves, while healthcare, retail, and automotives will not be far behind. Much like what the internet did in the 1990s, blockchain – once fully leveraged – will transform entire industries.

Blockchain has already started to become an integral part of our lives, and its role will exponentially increase.

It is not a matter of if, but when.