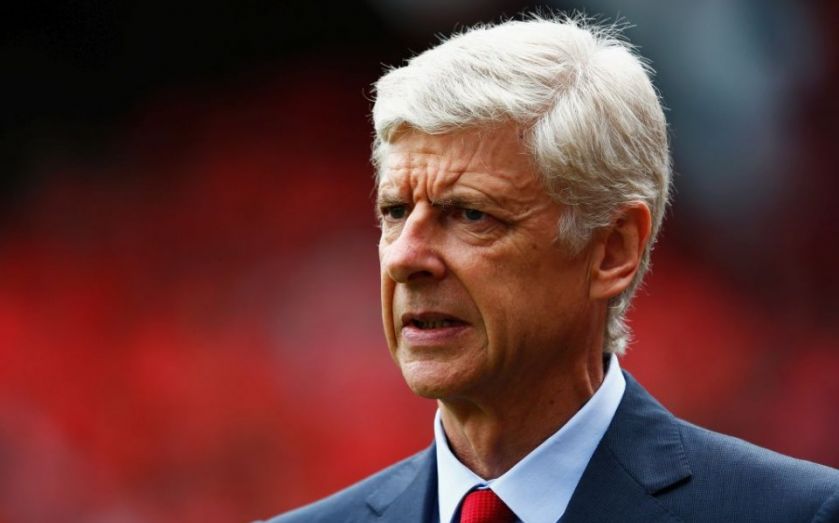 Arsenal boss Arsene Wenger was forced to deny lying about the severity of forward Danny Welbeck’s injury after being criticised for failing to bolster the club’s striking department before the close of the transfer window.

Welbeck is set to be on the sidelines for several months after undergoing surgery on the knee problem which forced him to miss the end of last season and the FA Cup final.

Wenger had indicated on 27 August that Welbeck was progressing and was earmarked for a return to first-team duties after the international break, only for the extent of the injury to be revealed after the transfer deadline.

The decision to operate on Welbeck, however, was taken prior to the close of the transfer window, although Wenger opted against trying to reinforce the striking option at his disposal.

“I am surprised that people accused me of lying. I did not know Welbeck had had a setback,” said Wenger, whose side host Stoke at Emirates Stadium tomorrow. “I gave you the information I had. I did not lie to you.

“I heard late on Friday [27 August] that his condition had not evolved as well as we thought. He had needed specialist and further investigation.”

Injury to Welbeck leaves France’s Olivier Giroud as Arsenal’s only recognised striker, while their other attacking options, Theo Walcott and Alexis Sanchez have failed to find the net so far this season.

“You either find someone who strengthens your squad or not,” added Wenger. “Whether we have players injured or not doesn’t change the problem, that’s what I don’t understand from the media.

“I’ve made more than 300 transfers and every time it’s a decision. Do you buy the player because he strengthens his squad or not? The solutions we had were not convincing at all.”