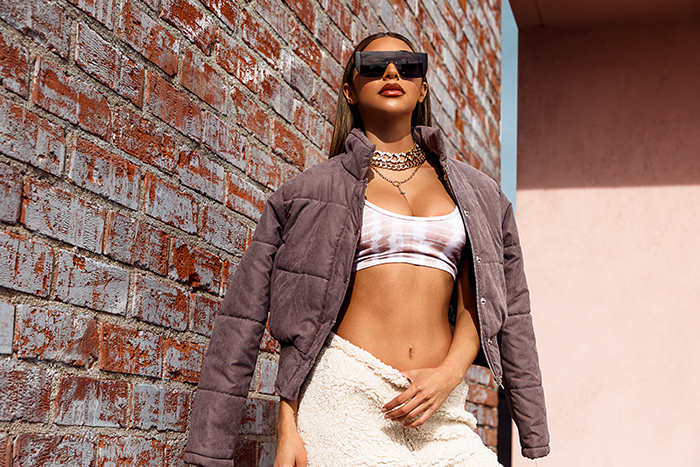 Clothing retailer Pretty Little Thing has been censured by the advertising watchdog over a campaign deemed to objectify women.

A complainant, who believed the ad was overly sexualised and objectified women, challenged whether it was offensive and irresponsible.

In its response Pretty Little Thing said it had not intended to create an offensive ad, arguing instead that they had worked hard to promote a positive and healthy body image that empowered women.

But the Advertising Standards Authority (ASA) upheld the complaint, stating the ad was likely to cause serious offence.

“We considered that the cumulative effect of the scenes meant that overall, the products had been presented in an overly-sexualised way that invited viewers to view the women as sexual objects,” the watchdog said.

The ruling follows similar action against parent company Boohoo and rival retailer Missguided, which both had adverts banned over their “socially irresponsible” sexual references.

The ASA ruled that the Pretty Little Thing advert must not appear again in its current form, and warned the firm not to objectify women in future campaigns.