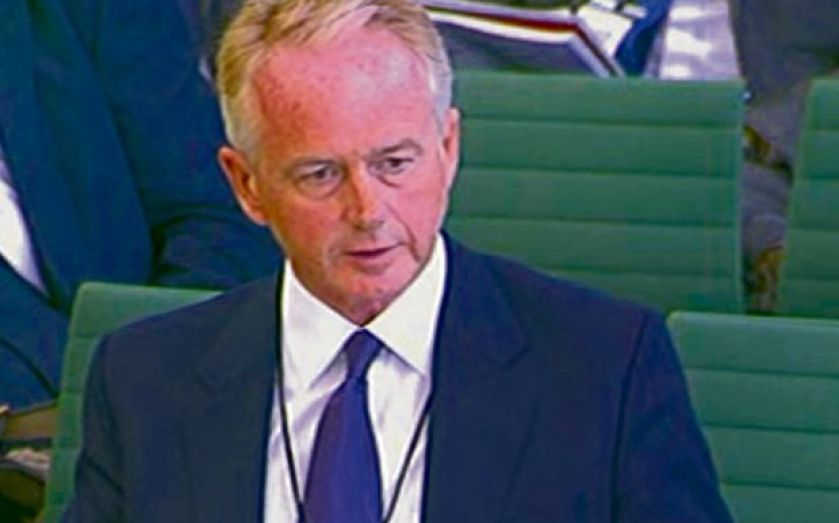 BAD LOANS from the Britannia Building Society are responsible for most of the Co-op Bank’s loan losses in the past year, and could get worse in future, a top Bank of England official insisted in a letter released today.

Andrew Bailey, the head of the Prudential Regulation Authority, was hitting back at claims by the Britannia’s former boss that the building society was in good shape when the Co-op took it over.

Neville Richardson had told MPs that “there was no issue about the Britannia assets” at the time of the takeover, and “that, of the losses that have been reported over the last 18 months, only about one third relate to Britannia.”

“Britannia was a good organisation. It was a strong organisation,” he told the Treasury Select Committee of MPs, who are investigating why the Co-op Bank is in a weak position and why it had to abandon its bid to buy 631 branches from Lloyds.

However in a letter to the Committee, Bailey disputed the claims and argued the Britannia has left a terrible legacy of bad debts to the Co-op Bank.

“Notwithstanding the level of losses incurred to date, the risk profile of the remaining Britannia assets were, and remain, a key factor in our assessment of Co-op Bank’s current capital position.”

Richardson was the chief of the Britannia until 2009, when it was taken over by the Co-op. From that point until July 2011 he was chief of the Co-op Bank, but stepped down when he could not convince the Co-op Group board it would be dangerous to attempt to purchase hundreds of branches from Lloyds.

THE BRITANNIA ROW: WHO SAID WHAT

“In 2009 the Britannia Building Society was a successful mutual which had come through the financial crisis at a time when other financial institutions were being bailed out, nationalised, and were writing off unprecedented levels of bad debt.”

“In recent months, difficulties at the Co-op Bank have been widely blamed in some parts of the media on Britannia commercial loan losses. However such losses amount to around one third of the impairments and significant items as reported by Co-op Bank over the last eighteen months.”