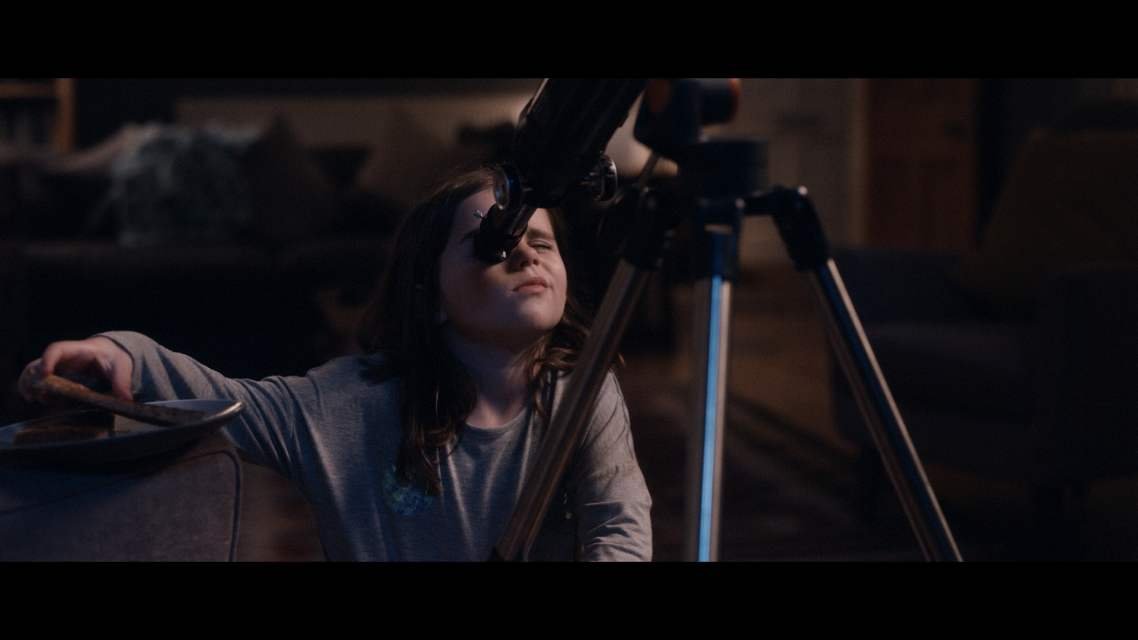 If you're one of the 6.4m people who have already watched John Lewis's new Christmas advert, Man on the Moon, you might enjoy some of the parodies that have cropped up across the web over the last 24 hours.

How much more fun would everything be with bit of Star Wars excitement injected into it? Woodg1234 clearly knows, which is why they've added another twist to the plot…

For anyone who grew up in the early 1970s, no moon story can be complete without an appearance of the clangers. And in this version, lucky Lily gets to see them for real, emerging from their craters, which they cover with saucepan lids when they're resting.

You'll need to watch this one closely. The Sun has added in little bits and pieces from lots of other films, and the idea is to "spot the film"> Here's a clue: Batman's in there.

In this version by Wagon Comedy, the Old Man on the Moon takes on a slightly different character…