What watch did Denzel Washington and Hugh Jackman wear to the 2018 Golden Globe awards? 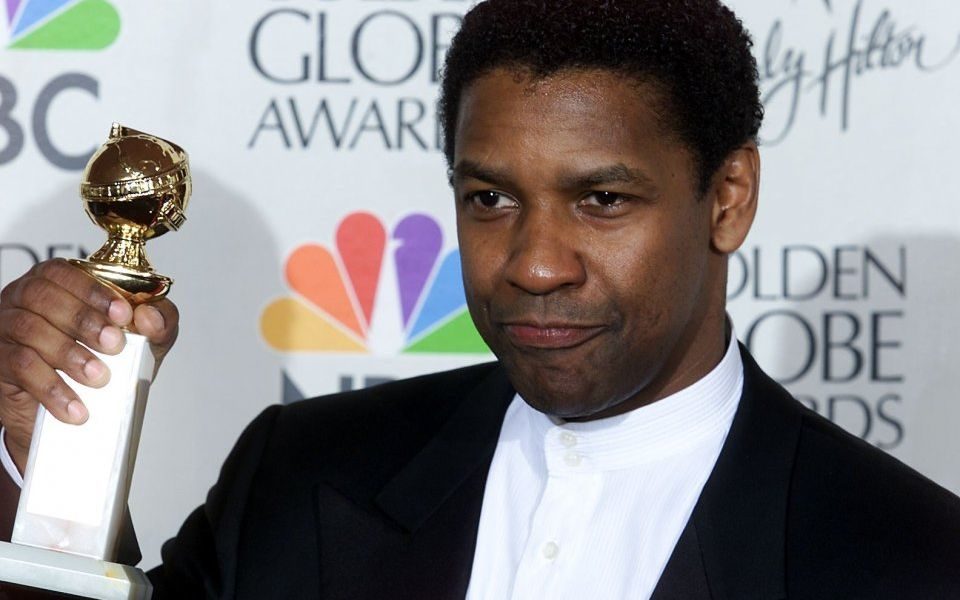 With the star’s donning all-black in a show of solidarity for the victims of sexual harassment, the fashion focus was on accessories; notably jewellery and watches with over $20 million of sparkle in the room.

Montblanc seemed to dominate the red carpet at the 75th annual event with 14 stars opting for Montblanc watches and cuff links. A standout piece was the Montblanc 4810 ExoTourbilo Slim worn by Dwayne ‘The Rock’ Johnson, who also sported the brand’s suave cuff links. The Rock’s sophisticated watch features one of the brand’s most advance complications with a tourbillon escapement which is visible from the side of the dial.

Dwayne 'The Rock' Johnson at the Golden Globes (Source: Getty)

Ambassador for the brand Hugh Jackman wore a Montblanc Heritage Spirit Pulsograph watch with accompanying knot cufflinks where he was nominated for best performance. The Pulsograph is a manually wound monopusher chronograph with pulsometer to measure heartbeats. The 41mm wristwatch is constructed from 18 carat rose gold with a transparent sapphire caseback to showcase the intricate movement.

Bring some Hollywood panache to your wrist and shop Bucherer’s collection of Montblanc timepieces here.