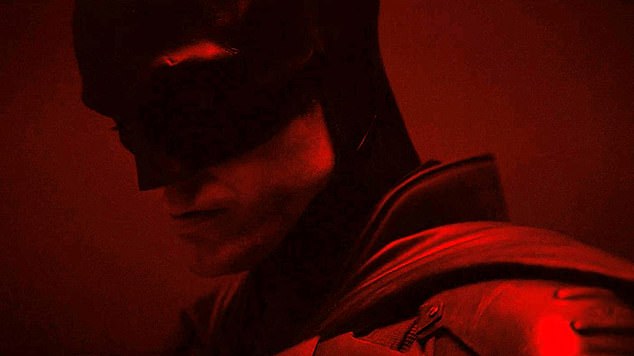 The dark knight’s latest installment, featuring Hollywood star Robert Pattinson, was set to be released on 1 October next year, but has now been postponed until 4 March 2022 after social distancing measures rattled production.

Read more: Licence to kill: Will the Bond debacle be fatal for the UK’s cinema sector?

Dennis Villeneuve’s remake of sci-fi hit Dune due to be released in December next year will now be brought forward to fill the hole in the calendar.

Warner Bros also announced it will push back release dates for superhero films The Flash, Black Adam and Shazam 2, while keeping its Wonder Woman sequel featuring Gal Gadot on its 2020 roster.

It comes after MGM’s decision last Friday to delay the latest James Bond movie No Time To Die until April next year wreaked havoc across the sector.

Cineworld, the world’s second-largest cinema chain, yesterday announced it will shutter all of its sites in the UK and US industry, putting 45,000 jobs at risk.

The announcement unnerved investors, sending shares plummeting 56 per cent to an all-time low of 18.10p.

British cinema stalwart Odeon rapidly followed suit, announcing that around a quarter of its UK venues would transition to a weekend-only model.

Recent cinema releases have done little to quell industry fears that social distancing measures will continue to impede audience numbers in the wake of the pandemic.

Sales of Warner Bros’ Tenet failed to lure customers back to the cinema after the five-month shutdown, bringing in just $9.4m (£7.3m) in its opening weekend in the US and Canada against $200m production costs.

That spooked Disney into scrapping all but three of its major releases from its 2020 calendar, deciding instead to debut blockbusters including Mulan on its own streaming platform.

Europe’s largest insurer today said it is poised for a deluge of claims from film and TV studios unable to resume production during the coronavirus crisis.

Allianz said it is bracing for around €488m (£444m) worth of claims, mostly relating to entertainment companies.

“Local cinemas do now have ways of letting their shows go on in a Covid-secure way,” said the PM. “I would encourage people to go out to the cinema, enjoy themselves and support those local businesses.”