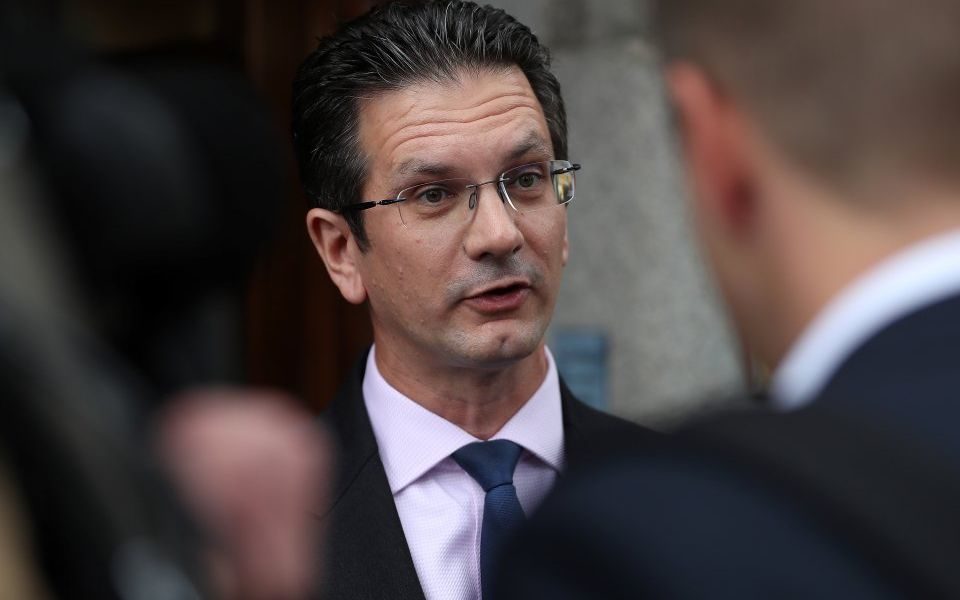 A former Brexit minister and leading Tory backbencher has launched a remarkable and scathing attack on Britain’s largest business lobby group today, branding the Confederation of British Industry (CBI) “a grave menace to the political stability and economic prospects of the UK”.

In a hard-hitting article that claims the CBI is no longer the voice of business, eurosceptic MP Steve Baker said the group has “excessive political influence” which has wrought devastation on the country.

The CBI’s director general Carolyn Fairbairn hit back at Baker on social media, saying that “shooting messengers gets [the] country nowhere”.

CBI represents 190k businesses and has had record numbers joining since ref. We speak for a wider range of firms than anyone else – shooting messengers gets country nowhere. #marr https://t.co/vBRibI78cW

The bitter spat is the latest in a series of public feuds between Brexiteers and the CBI, with the two groups sparring over the ramifications of Britain leaving the EU during the referendum campaign.

Read more: May unable to guarantee no hard Irish border in case of 'no deal' Brexit

Vote Leave has branded the organisation the “Voice of Brussels”, criticising CBI reports in the run-up to the 2016 Brexit vote which have projected that leaving the EU would cause a "serious economic shock" that could cost the UK £100bn and nearly one million jobs.

In his article for today’s Sunday Telegraph, Baker, who is the former chairman of a Eurosceptic group called the European Research Group (ERG), said while initially he objected to Vote Leave’s stance on the CBI, he now thinks the future without such organisations “cannot come too soon”.

Today’s comments come several weeks after the CBI’s new president John Allan said that the group needed to be “more effective” at challenging government, adding that there was a danger of “Brexit downing everything else out”.

Baker also slammed Theresa May’s Chequers blueprint as a “catastrophe”, in which “a terrified establishment who never understood the demand for independence have clung too close to EU institutions”.

Earlier this month Baker warned that as many as 80 Tory MPs are prepared to vote against the Prime Minister’s Chequers plan.