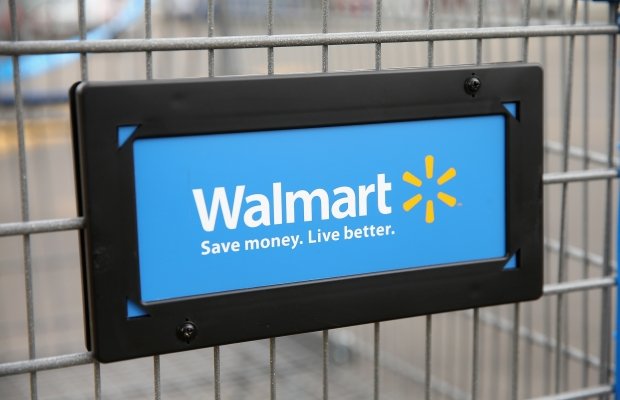 As competition heats up in the US retail sector in the run up to the holidays, Walmart is seeking to entice shoppers with a 32-inch flat-screen TV for only $98 (£61).

Walmart has also extended its Christmas ad match to online. The offer consists of shoppers who buy an item online and find a lower in-store competitor price recouping the difference via a Wal-Mart gift card. The new measures are a strong response to fierce competition and lacklustre performance. Only last week the retailer lowered its full year outlook after posting poorer than expected revenues. Walmart also suffered a 0.3 per cent fall in US comp sales in the thirteen weeks to 25 October.

However, Walmart is not the only major retailer facing challenging conditions this holiday season. Electronics corporation, Best Buy, saw its shares fall more than seven per cent in pre-market trading on Tuesday, after it announced it would be facing a tough competitive environment. Despite reporting a return to profit in the third quarter investors focused on the outlook for the holidays.

We are committed to being competitive on price.

If our competition is in fact more promotional in the fourth quarter, we will be too and that will have a negative impact on our gross margin.