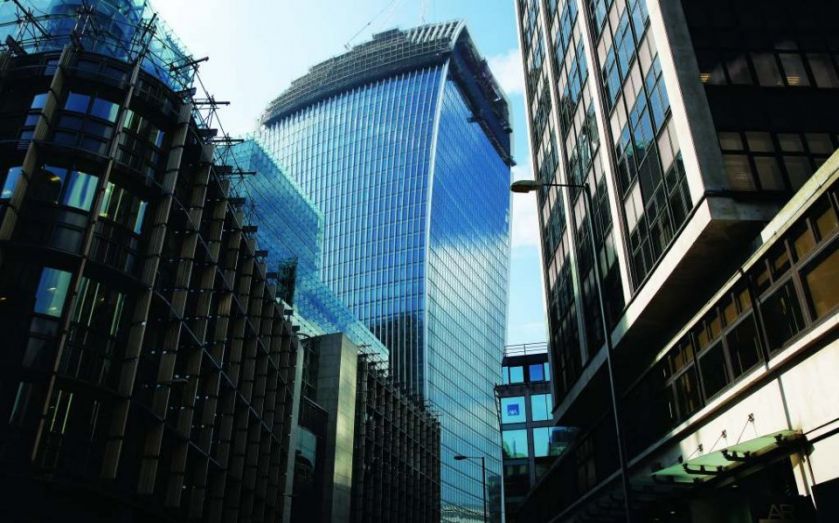 It's divided opinion since its plans were first unveiled – but now judges of the Carbuncle Cup, the annual award for Britain's least aesthetically-pleasing constructions, have declared the Walkie Talkie to be the UK's ugliest building.

It had stiff competition, mind: the Rafael Vinoly-designed building, developed by Land Securities and Canary Wharf Group, was up against the likes of Lambeth's towering Parliament House and Southampton's much-maligned City Gateway building

Read more: A storey-by-storey breakdown of everything inside the Walkie Talkie

But judges of the "award", by Building Design magazine, said the decision to present it to the Walkie Talkie was unanimous.

"The building has been subject to widespread criticism since the designs were unveiled in 2006," they said.

Not only was it "called in" by then-communities minister Ruth Kelly, and criticised by the likes of Unesco and English Heritage – but it has also "suffered a multitude of problems after construction". Those include earning the nickname "Walkie Scorchie" after it melted cars parked nearby (although its rays did allow a City A.M. correspondent to fry an egg) and creating high winds, which locals have complained of since it was completed.

Meanwhile, the decision to implement a ticketing system for the building's Sky Garden, designed to be "London's highest green space", has also been criticised.

But the Carbuncle Cup judges preferred to focus on the exterior design. The building is a "gratuitous glass gargoyle graffitied onto the skyline of London", complained judge Ike Ijeh, while Eleanor Jolliffe, another judge, described it as a "Bond villain tower". Ouch.