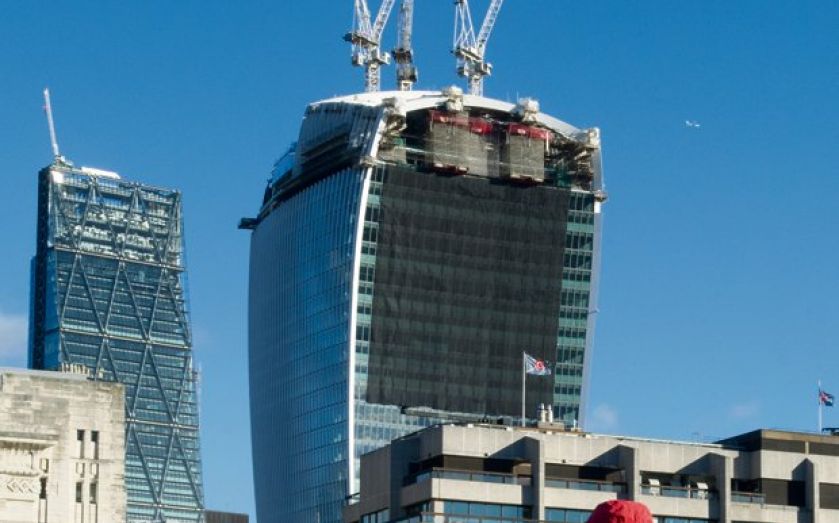 LAND Securities’ chief executive said yesterday that the developer is close to fixing problems with the  Walkie Talkie and that the skyscraper’s ultra-bright reflective rays had not put off potential tenants.

The building, a joint venture with Canary Wharf Group, was dubbed the Walkie Scorchie after it began reflecting a beam of light this summer that  melted parts of nearby cars and left passers-by shielding their eyes.

Rob Noel admitted that the solution for the building, which is expected to be signed off within days, will cost in the low single-digit millions, but the overall project would not exceed the £240m cost set aside for the development.

“We are not Nasa rocket scientists,” Noel said, defending the design of the building. “When you are pushing the boundaries of physics when building these tall buildings you won’t always get it right.”

He added: “We have worked extensively to find the right solution and are confident this will be settled very shortly,” he said, adding that the problems had not affected interest in the scheme.

The Walkie Talkie, which is due to be completed next year, is now 76 per cent let or in solicitors’ hands to tenants including Markel, Kiln, RSA and Ascot.

“We are having more conversations with potential occupiers than we have space for,” Noel said.

His comments came as the group reported that underlying pre-tax profits rose 8.9 per cent to £156.5m in the six months to 30 September.