Wages are on the rise – but not in the City 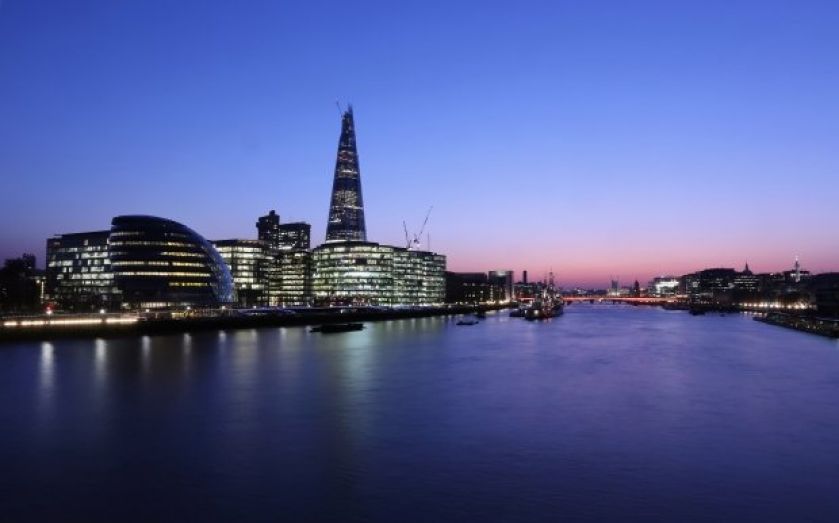 There’s been good news for workers recently, with pay finally looking like it’s growing at a faster rate than inflation.
And today the Bank of England says that our wallets are set to fatten as the economic recovery takes hold:
“With employment growth slowing in recent months, it was likely that productivity started to rise after several years of stagnation, thereby providing the foundation for more sustained real income growth,” the Bank says in the minutes of its latest monetary policy committee meeting.
“[It is] possible that a sustainable rise in real wages and incomes, consistent with a durable recovery in demand and output, [is] in prospect,” the minutes state.
All good!
But what’s driving this increase in wages? Is it the high City pay that this week prompted business secretary Vince Cable to write to the remuneration committees of FTSE 100 companies?
Apparently not. Or, at least, not in the world of banking. As the latest Office for National Statistics data makes clear, pay in finance and business services is suffering, while in other industries it’s booming:

As the numbers show, pay growth in the public sector is far outperforming that in typical City industries. And in manufacturing, construction and retail & hospitality, pay packages are expanding at around double the rate of inflation.
Share:
Tags: NULL