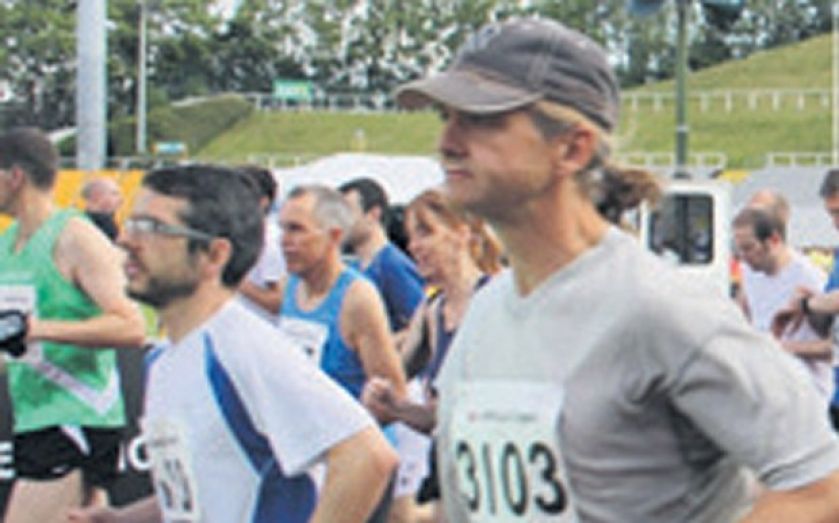 POLICE in Sheffield yesterday set up roadblocks to stop 5,000 disgruntled runners from competing in the city’s half marathon after the event was cancelled at the last minute due to insufficient water supplies.

The so-called rebel runners had waited for 45 minutes at the start line before being told that the race had to be called off “due to a problem with the delivery of water”. Despite organisers and police trying to talk them down, they ran anyway.

Even deputy Prime Minister Nick Clegg, whose constituency is in the city, demanded a “full explanation” from organisers. Let’s hope there’s better luck for next week’s London Marathon.